Note: There is no Nevermore Book Club report available this week, so instead we offer you some "Found Reviews."
While re-shelving books, we sometimes come across comments left by patrons about a book.  Most date back to a time when each book had a sheet attached inside the cover just for that purpose, but occasionally there is a rogue comment.  Here are some we've found recently: 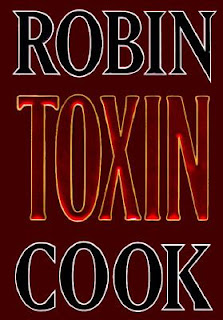 Robin Cook’s Toxin, about an outbreak of E. Coli: “No more beef for me!”   Second comment “Me either!”

Time for Me to Come Home by Dorothy Shackleford:  “EXCELLENT (in a strange sort of way)” 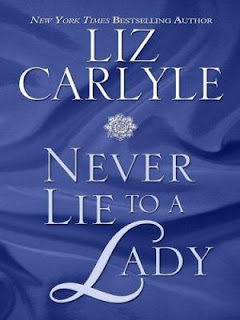 The Nightingale by Kristin Hannah:  “Such a nightmare of a book.  Really dismal and cruel.” On a blue post-it note underneath was a rebuttal:  “Ignore this person’s comment & form your own opinion.  This person not only is defacing this library book but presuming their opinion is more valid than yours or mine.  The library should fine this person.”

One post-it note review for Sometimes I Lie  by Alice Feeney did cause some outrage.  It begins, “I enjoyed this book—but I think you need to know before you read—“ and then proceeds to spoil the intricate plot. “I thought about the author and how carefully she had crafted the book to surprise the reader and this person just ruined it!” said the finder. Needless to say, that review was removed immediately. 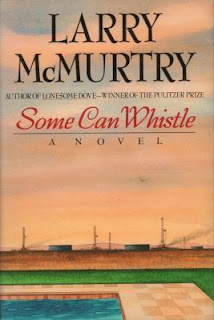 Larry McMurtry drew some comments in Some Can Whistle:
“Peculiar! Risque!”
“Mostly nonsense.”
“Larry McMurtry is usually Great.  This book is Stupid!”

The White Plague by Frank Herbert concerns a man who creates a plague in revenge for the death of his wife at the hands of IRA terrorists. This 1982 novel drew a number of comments:
“Captivating.”
“Interesting concept—frightening, even.  Written in a too-technical manner—vague, rather disjointed.”
“Dull—no character with whom to identify—had to force myself to finish.”
“The person who read this book before me wouldn’t know a good book if it kick it in the head—it was a good book. PERIOD.”
“Terrific—not dull at all.  However, it’s frightening also.”
“It is amazing how prescient this book is/was. It still holds up 32 years after it was written. 07/06/14”

While briefer, No Greater Love by Julie Ellis also drew dueling reviews:
“Very good!”
And underneath: “Are you kidding?!” 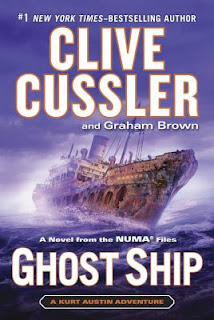 A 1981 novel, Home Ground by Cecelia Holland, received several reviews.  The novel takes place in California in the 1970s where a disparate group has come together to grow marijuana.
“Could not finish reading about people whose lives seem so sub-human.  Not (illegible) character that makes any sense.”
“Nothing—absolutely no plot—nothing except growing pot.  I wonder how this book ever got published.  It certainly takes no brains, no imagination--  Hopefully the author will go to school a bit longer before attempting to write.  A fourth grader could have done better.”
“A very dumb book.  My opinion of it is far worse than the above patron who read it.” 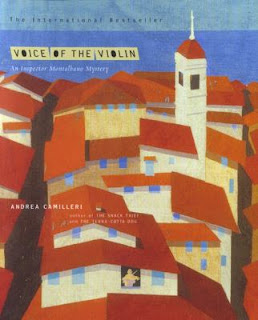 And finally, our Andrea Camilleri fan noted in Voice of the Violin:  An Inspector Montalbano Mystery that "Camilleri calls to life the great violinists: Paganini, Ole Bull, etc..... as well as Argentine novelist Marco Deveni, all worth getting."
Posted by BPL Ref at 10:00 AM