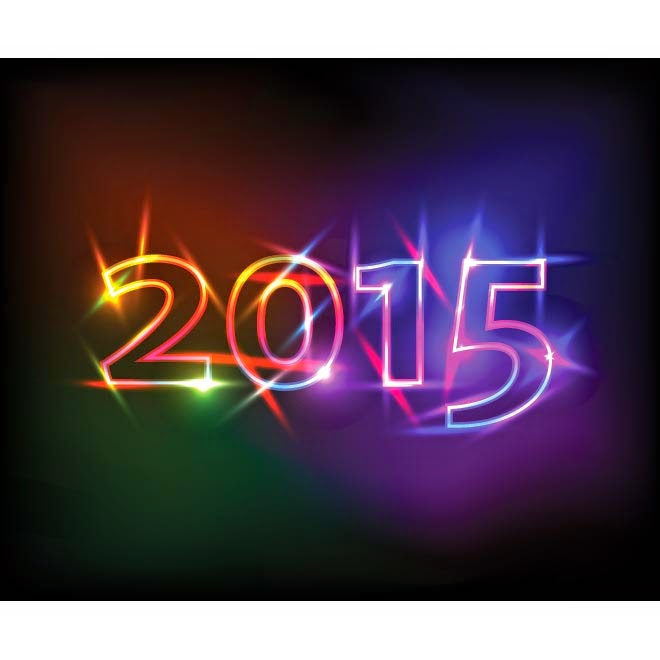 Are you ready for New Year's?  I don't mean champagne and noisemakers, handy things though they are, but the stuff to make for a lucky new year.  (Note:  the noisemakers are very useful in scaring off bad fortune, but you have to be sure to be very loud at midnight on New Year's Eve to achieve results.  If you are too loud and the neighbors object, you may find you have actually summoned ill-fortune-- unless the police officer who comes calling is a dark haired man.  But that's a whole 'nother set of superstitions.  We'll get to them later.)

The traditional lucky foods for this area are black-eyed peas, cabbage and hog jowls.  I tend to do a bit of substitution. Black-eyed peas aren't my favorites, so I just add some to a bean soup and use fatback instead of jowls.( Okay, so maybe now I use ham instead of fatback.) I throw in a few carrots, since they're considered lucky in some places, add the cabbage and make cornbread.  Yum! In some places, other greens such as collards take the place of cabbage.

Of course, the next question is, "WHY these things?" Symbolism. Pork has long been a sign of good eating-- "high off the hog" as it were. Some say that because pigs root in a forward motion, it means you will gain in the New Year.  Eating chicken is said to be unlucky, because chickens scratch in a backward motion. (I think the chickens have been taking psychology notes from the Chik-Fil-A cows.)  Beans are considered lucky in many places, because they look a bit like coins. Others say it's because the round shape denotes continuity.  Whatever the reason,  black- eyed peas are usually the bean of choice for the American South, though the way they are served may be different.  (In Louisiana, they're the main ingredient in "hoppin' john,' along with rice and pork.  Other ingredients may vary.) Carrots cut into rounds also look like coins, and cabbage is said to look like paper money.  "Cabbage" was a slang word for money at one time.

Remember the dark haired man?  In Scotland and a few other places, the first person to cross the thresh hold in the New Year foretells the future of the household. This is called "First Footing."  The best person is a good looking dark haired man, preferably one bearing gifts. (That would seem to be a no-brainer.) A fair-haired woman isn't a good omen. Some folks have been known to stage a first footing by having aforementioned dark haired man stationed outside the house so he can enter just after midnight, thus assuring good luck.

There are a host of other superstitions. Snopes, one of my favorite sites, has a good list; just click here:  http://www.snopes.com/holidays/newyears/beliefs.asp

(Personally, I'll pass on the polar bear plunge, thank you very much.)

Of course, one general superstition has to do with what you do on New Year’s Day.  Some say that whatever you do on New Year’s Day that you’ll do again over the rest of the year.  I’m not sure I believe that—last year I cleaned house, and that certainly didn’t come to pass!—but just in case I’m going to settle in with a good book.

With a lead in like that, how can I resist making book suggestions?  I can’t, so here are some ideas for books with a New Year’s setting. 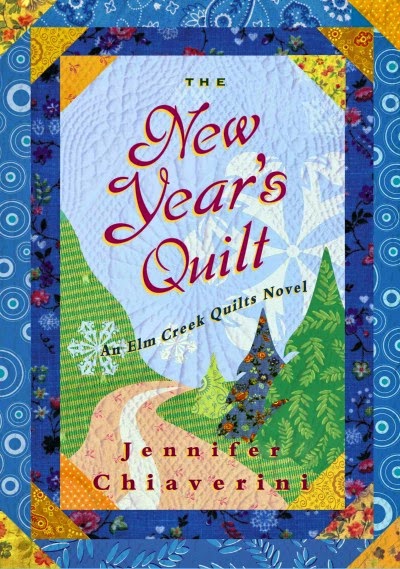 If you like needlework, try New Year’s Quilt by Jennifer Chiavenni, which is an entry in her popular Elm Creek Quilters series. 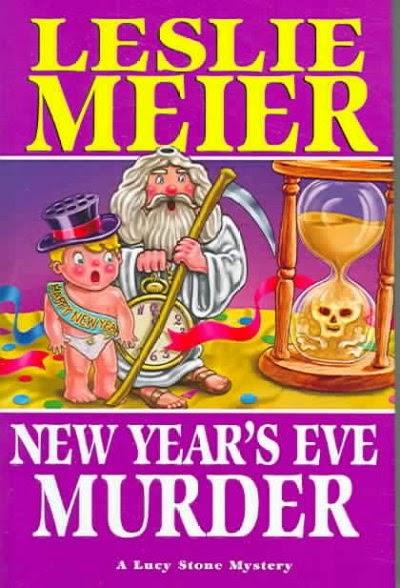 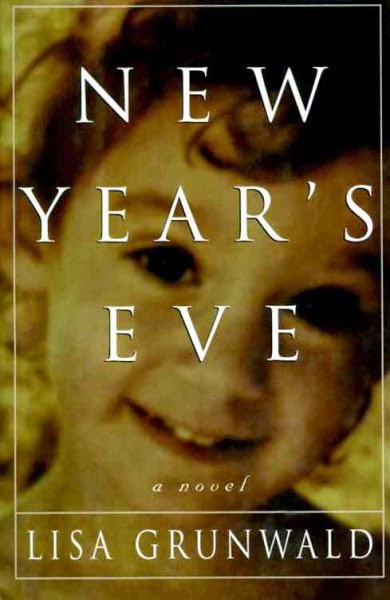 Should you want something a little deeper, there’s New Year’s Eve by Lisa Grunwald a tense family drama with sibling rivalry, loss, and grief at its core. 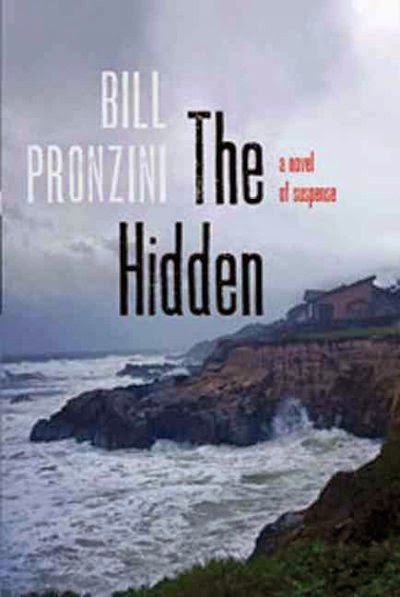 Want something a bit more thrilling? Try The Hidden by Bill Pronzoni, about a young couple who decide to try to save their marriage by going to a remote cottage after Christmas.  Unfortunately for them, their plans didn’t take into account the possibility of a violent storm and, oh, yes, a serial killer in the vicinity. 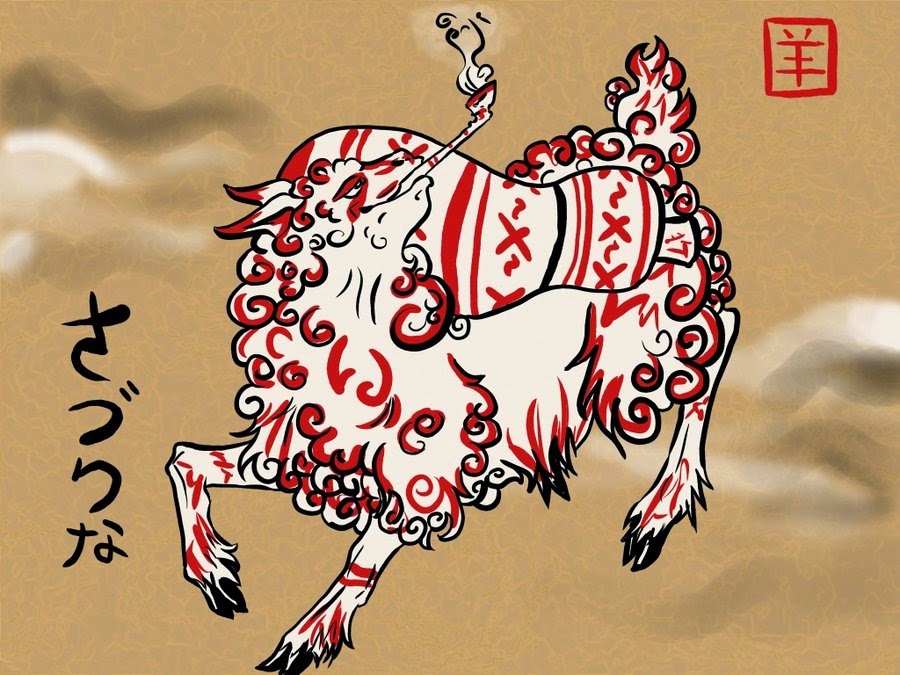 What if you’re not reading this until after January 1, 2015?  Well, you can still celebrate!  This isn’t the only date for a new year.  February 19, 2015 is the date of the lunar New Year as observed in many countries, including China, Thailand, and Korea.  It's the Year of the Sheep-- or, in some places, Goat or Ram.  Some sources indicate that a Sheep year may be more tranquil and home oriented than other years. We can always hope!

Whenever you celebrate, Happy New Year!