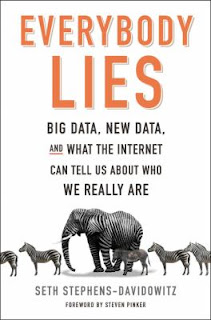 Nevermore began with a fascinating book: Everybody Lies: Big Data, New Data, and What the Internet Can Tell Us About Who We Really Are by Seth Stephens-Davidowitz.  The author has spent years examining what data people really share in their online searching, gaining insight into what people really think about racial, political, and personal issues.  Our reader found the book extremely informative and interesting. 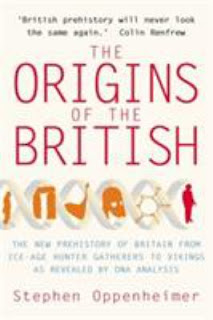 Turning to scholarly non-fiction, another reader was tackling two books on the ethnic origins of the people of The Origins of the British by Stephen Oppenheimer and Saxons, Vikings, and Celts by Bryan Sykes.  Both examine the linguistics, sociology and even DNA evidence to determine historical migration patterns.  Both authors propose that the British Isles were completely de-populated by the last ice age, but humans found three sites of refuge within Europe and later branched out again.  Our reader said that sometimes the statistics quoted were way beyond her, but were still well worth reading. 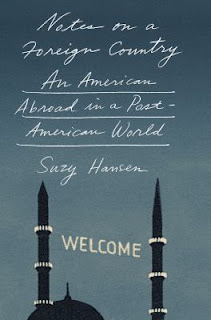 Next up was Notes on a Foreign Country: An American Abroad in a Post-American World by Suzy Hansen.  Journalist Hansen worked at a high-profile newspaper in New York, but chose to move to Istanbul, Turkey to learn more about the Islamic culture that was influencing so much of the world.  She was surprised to learn more about the United States of America and how it was often viewed as an overbearing, imperialist bully which invades other countries in the name of doing good.  Our reader learned a lot from the book and believed that everyone should live abroad at some point in order to gain a wider worldview. 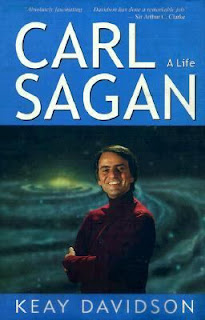 Another reader completed Carl Sagan: A Life by Keay Davidson.  Written a few years after Sagan’s death, this book didn’t sugarcoat his shortcomings.  Sagan was very interested in non-terrestrial life and admitted that there are so many things that we don’t know about science.  His desire to spread scientific knowledge to the masses led to the Cosmos television series and to many books.  Our reader found it very intriguing, and said, “I read it because I wanted to think about intelligent life, somewhere.” 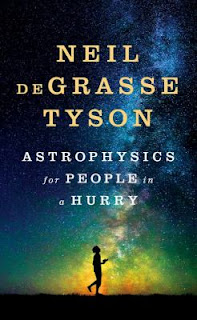 Still out in space, Nevermore then discussed Astrophysics for People in a Hurry by Neil deGrasse Tyson.  Pop-culture references such as Star Trek are included, blurring the line between science and entertainment, just as both Sagan and Tyson have done while producing the television series Cosmos.  Our reader enjoyed listening to the book and found the author’s anecdotes interesting and relatable, saying that although she didn’t understand all the science, it was enough to give her a small understanding of grand concepts.
Posted by BPL Ref at 9:58 AM

Email ThisBlogThis!Share to TwitterShare to FacebookShare to Pinterest
Labels: Astrophysics for People in a Hurry, Carl Sagan, Davidson, Everybody Lies, Hansen, Kristin, Notes on a Foreign Country, Oppenheimer, Origins of the British, Saxons Vikings and Celts, Stephens-Davidowitz, Sykes