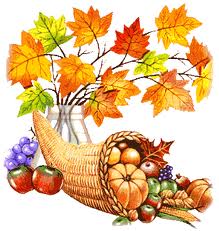 Nevermore opened with a review of The Thanksgiving Book, a delightful browsing book which provides a history of the holiday, recipes, short stories, poems, and even suggestions for games.  Our reader enjoyed it thoroughly, noting that there were many feasts of harvest and thanksgiving before the Pilgrims ever held their feast; some, though not all, were in North America, too.  Had it not been for some friendly Native Americans, the colony would not have survived.  The seeds they brought with them from Europe did not germinate well in the sandy soil, and had the Pilgrims not been gifted with seeds from native plants they likely would not have had a harvest to celebrate.  However, the modern version grew out of the work of Sarah Josephina Hale, who lobbied several presidents for a national holiday.  Abraham Lincoln was the first to take her up on it, proclaiming a day of thanksgiving on the final Thursday in November, 1863.  The book is suggested for those interested in the true story behind the holiday. 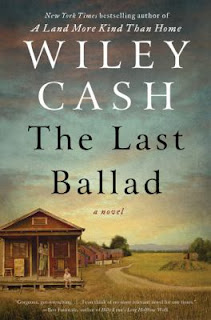 The Last Ballad by Wiley Cash is listed as fiction, but it’s based on the life of a real person,  Ella Mae Wiggin.  The story is set in North Carolina in 1929 where the young mother works at one of the many mills in the region.  It’s hard, dangerous work, for little pay, but since her husband has run off and she has children to support, Ella Mae has very little choice.  Then she hears about some people who are trying to organize a union, and begins to have hope for a better life.  Our reviewer thought this was a superb book, beautifully written.  She found it difficult to put down, and recommended it highly. 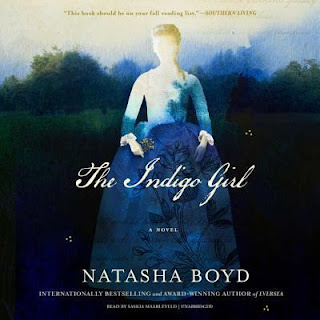 Another fictionalized version of an historical figure was presented in Indigo Girl by Natasha Boyd.  In 1739, sixteen year old Eliza Lucas’ father sailed for the Caribbean, leaving her in charge of the family’s South Carolina plantations.  Eliza’s interest in botany leads her to experiment with different crops, but family troubles, war, and Eliza’s unconventional relationship with the slaves threatens all she holds dear. Our reader thought it was a fascinating book, but thought it was sad that no portrait of the real Eliza is known to exist. 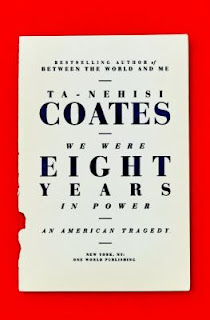 We Were Eight Years in Power is the new collection of essays by Ta-Nehisi Coates, winner of the National Book Award for Between the World and Me.  Coates covers American race relations, politics, and history in his writing, including the case for reparations and the backlash again African Americans during Reconstruction.  As before, the writing is thoughtful and insightful. 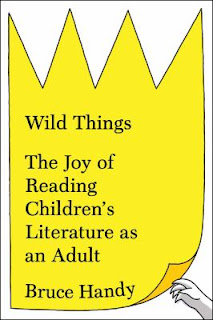 The next book was Wild Things:  The Joy of Reading Children’s Literature as an Adult by Bruce Handy, which turned out to be a bit of a let-down.  While Handy covered a number of classic children’s books, most of his choices were more modern pieces.  Our reviewer said she was especially disappointed that there was no mention of one of her childhood idols, Pippi Longstocking. She found some of the other selections a bit “off the wall.” 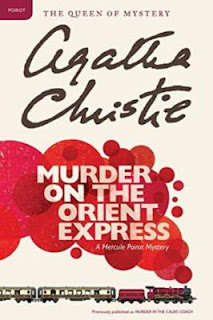 More enjoyable was Murder on the Orient Express by Agatha Christie, which had been chosen because of the new movie.  The detective Hercule Poirot is traveling on the Orient Express when one of the passengers is murdered.  There is a whole compartment of suspects and Poirot is hard pressed to sort them all out.  Our reader enjoyed it and was surprised at the ending.  She said she had figured some things out, but not all. 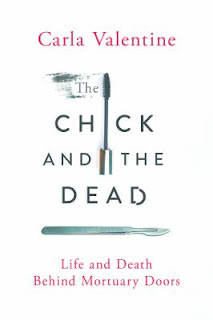 Finally, a reader recommended The Chick and the Dead by Carla Valentine, the autobiography of a British pathologist. Valentine takes the reader through the process of an autopsy while also musing on how different cultures regard death.  She’s also candid about her personal life.  It was an entertaining mix.
Posted by BPL Ref at 8:37 AM