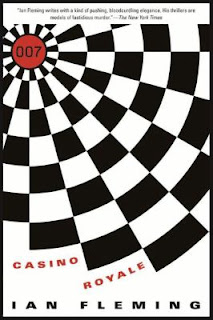 Ian Fleming was best known as the creator of Bond—James Bond, the quintessential sophisticated spy who was also known as Agent 007 and who had a license to kill. Fleming debuted his creation in Casino Royale, and then followed it up with eleven more Bond novels and two collections of short stories. His final two books were published after his death in 1964 from a heart attack. The name James Bond was the name of an American ornithologist who had written a book on birds in the Caribbean:  Fleming was an avid birdwatcher and he thought the author’s name was the dullest he had ever heard.  Perfect for a spy. 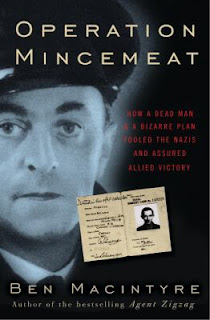 And Fleming should know, because he served in British Naval Intelligence during World War II.  He based the Bond character on several real life spies he knew, including his brother Peter. Fleming himself suggested some ingenious operations, including one detailed in Operation Mincemeat by Ben McIntyre in which a body was dumped in order to mislead the Germans. 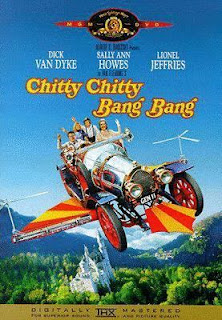 Fleming was encouraged to write down the bedtime stories he told his son Caspar which involved a flying car.  These stories became the best-selling children’s book Chitty Chitty Bang Bang which was published after Fleming’s death.  It became a Disney film starring Dick Van Dyke; and one of the co-writers of the screenplay would find fame as a children’s book author:  Roald Dahl.