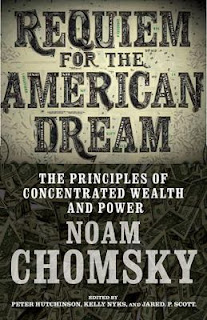 Our first reader led off with Requiem for the American Dream: The 10 Principles of Concentration of Wealth & Power by Noam Chomsky.  A film of the same name was created first, then this printed version addressing income inequality in America.  With each of ten chapters focusing on the ten principles mentioned in the title, Chomsky argues a well documented case.  Describing it as “like a graphic novel and a seminar at the same time” our reader found the book interesting and informative. 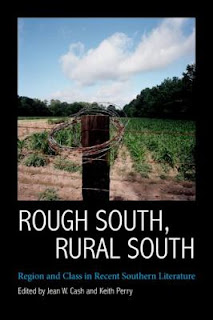 Next up was Rough South, Rural South: Region and Class in Recent Southern Literature by Jean W. Cash and Keith Perry.  This collection of essayists include some self-educated and some with more formal education.  Despite their varying backgrounds, all authors seem to have a realistic view of the people and place of the South.  Our reader enjoyed the book, although she was puzzled that more women and people of color were not included. 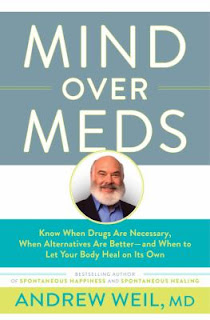 Mind Over Meds: Know When Drugs Are Necessary, When Alternatives Are Better—and When to Let Your Body Heal on Its Own by Andrew Weil, MD is a new release from this well known physician and author.  Focusing on just how many Americans are overmedicated by both prescription and over the counter drugs, Weil discusses side effects and drug dependency as well as suggesting more natural alternatives.  Our reader liked the eighteen short chapters, each dedicated to a specific medical problem.  Weil concentrates on “integrative medicine,” that is, knowing what effects that medications will have on the entire body. 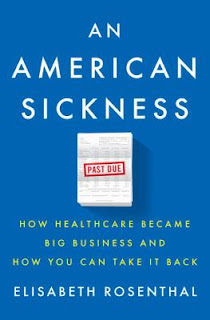 Continuing in the medical vein (please pardon the pun,) our next reader reported on An American Sickness: How Healthcare Became Big Business and How You Can Take it Back by Elisabeth Rosenthal.  Discussing the economic rules of the medical market and the difficulties patients may have navigating the complexities of the system, Rosenthal explains how individuals can cut through some of the confusion and take control of their own healthcare. 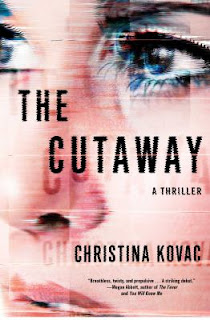 A thriller consumed our next reader—The Cutaway by Christina Kovac.  Television news producer Virginia Knightly is drawn into a missing persons search that she fears may involve foul play.  Discovering even more about the corruption of the press and politics in Washington DC, Virginia soon finds herself at risk in the gritty corners of the city.  Our reader said this was a very good book. 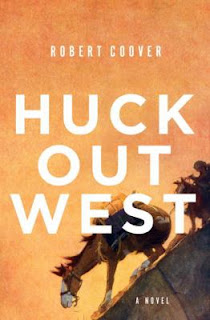 Another novel this week was Huck Out West by Robert Coover.  Huckleberry Finn is back, but now he’s all grown up and bouncing around from job to job in the old West.  As always, Huck is charming but has no direction in his life.  He will work for whoever pays the most and has no qualms about changing jobs at the proverbial drop of a hat.  Our reader enjoyed the novel as it is a fresh look at Mark Twain’s characters over 130 years after their original introduction to American society. 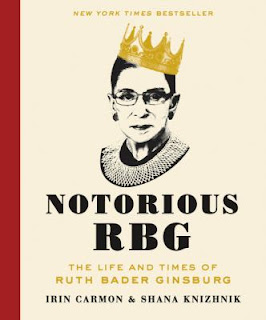 Lastly, Notorious RBG by Irin Carmon and Shana Knizhnik was discussed.  Octogenarian Supreme Court Justice Ruth Bader Ginsburg has become an pop-culture sensation, with her image spreading across blog posts and tattoos alike.  Nominated to the highest court in the land in 1993 by Bill Clinton, Ginsburg has become known as a relative moderate who gives careful consideration to the rule of law.  Our reader very much enjoyed the combination of history and eye-popping layout of the book.
Posted by BPL Ref at 9:13 AM