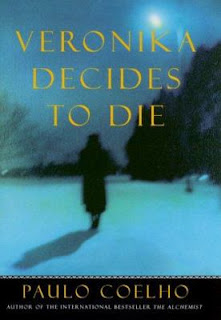 Twenty-four year old Veronika looks like a successful young woman with much to live for, except that she feels differently, as the title tells us in Veronika Decides to Die by Paulo Coehlo. Our Nevermore reader explained that Veronika had been living a very shallow life, and after a suicide attempt she is put into an asylum where she discovers much about herself and others. Our reader noted that there is sometimes a very fine line between insane and “normal.” The novel was inspired by events in Coehlo’s own life. 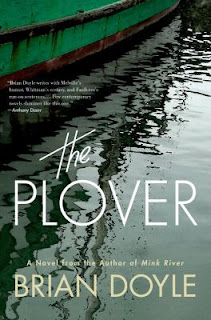 The Plover, a novel by Brian Doyle, captured our next reader’s attention. Declan O’Donnell is on a journey to find a calm and quiet place away from other people. He sails into the ocean, but soon is forced back into human interaction. Our reader was charmed by the long, rambling descriptions of birds, fish, and the ocean in general. 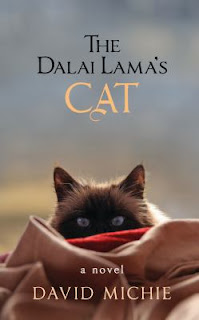 David Michie has written a novel that certainly sounds like it could be non-fiction, The Dalai Lama’s Cat. With a bird’s eye view of the wide variety of characters who come to visit the Dalai Lama, the cat has wry observations on the nature of humanity flavored with Buddhist wisdom and compassion. Our reader said that the novel was an enjoyable journey about how we as humans live our lives and how we grow. 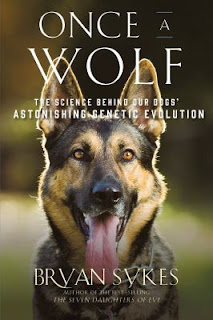 From cats to wilder animals, another book club member was immersed in Once a Wolf: The Science Behind Our Dogs’ Astonishing Genetic Evolution by Bryan Sykes. Amazingly, most dogs have a very narrow gene pool which still allowed the wide variety of breeds that exist today to develop. The evolutionary biology process is explained clearly by Sykes who is able to make advanced genetics understandable to most anyone. 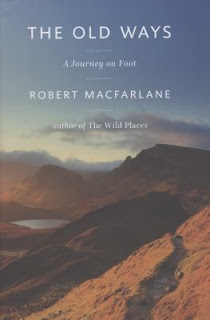 Another reader took a metaphorical walk through The Old Ways: A Journey on Foot by Robert Macfarlane. From Liverpool to Palestine to Tibet, Macfarlane waxes poetical about old paths traveled by many other feet for thousands of years. Not just about the landscape, the author writes of his interactions with people along the way. Our reader said that sometimes the author could get a little dry, but she liked it anyway. 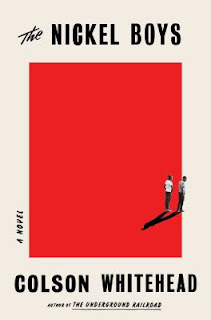 Lastly, we returned to fiction with the Nickel Boys by Colson Whitehead. In the early 1960s, young Elwood Curtis is hoping to attend the local black college in Florida, but is diverted instead through a series of circumstances to the reformatory The Nickel Academy. Meant to change the students from juvenile delinquents to upstanding young men, the staff viciously abuses the students. Based on a true story of a Florida reform school, this novel brings to light the horrendous treatment of young black men in the Jim Crow South. Our reader found the writing very good and highly recommends it.
Posted by BPL Ref at 5:23 PM