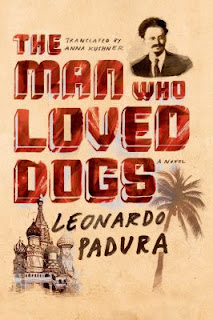 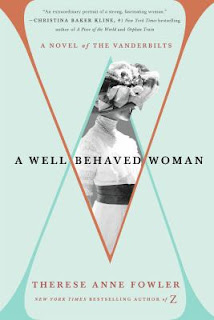 Following in the vein of fictionalized history, Nevermore checked out A Well Behaved Woman by Therese Anne Fowler.  Alva Smith’s family was left destitute after the Civil War, but, by a twist of fate, Alva met and married William Kissam Vanderbilt, joining on of the wealthiest families in America.  Determined to win respect from the old-money circles of New York, Alva spent years designing and building mansions, hosting grand balls, arranging for her daughter to marry a duke—all while defying social conventions.  Our reader said she rather liked A Well Behaved Woman.  She found the historical parts interesting, but she also thought it created a “good love story” and offered an intriguing look an unconventional female in history. 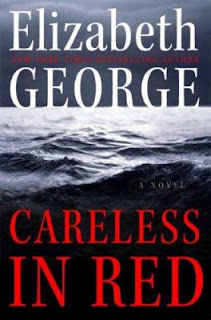 Next, Nevermore shared Careless in Red, a Thomas Lynley mystery by Elizabeth George.  After the murder of his wife, Detective Superintendent Thomas Lynley retreats to Cornwall to escape the painful memories—until he stumbles across the body of a young man who has fallen to his death.  First a witness, and then a suspect, Lynley must let go of the past if he hopes to help solve a murder and stop a killer.  Our reader, who is a very big fan of Elizabeth George, said she did not enjoy Careless in Red as much as she hoped.  “This book is incredibly long, and I skipped thorugh a bit,” she admitted.  Overall, George’s novel was okay, but not great—certainly not up to her usual standards for a Lynley mystery. 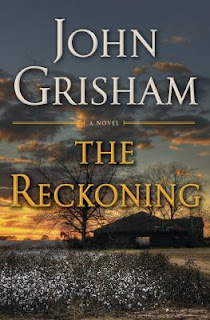 Skipping back to historical fiction, Nevermore took a look at a new novel by John Grisham, The Reckoning.  In Clanton, Mississippi, during the fall of 1946, Pete Banning—a decorated World War II hero, a friend, a father, a neighbor—went into town and committed a shocking crime.  With no answers, no motive, and no confessions forthcoming, the local sheriff and Banning’s lawyers are stumped.  Our reader said she enjoyed The Reckoning.  Although it has lots of tangents, especially as it delves into Banning’s experiences in the Philippines during World War II, and more “fluff” than necessary, it was a good mystery and worth reading. 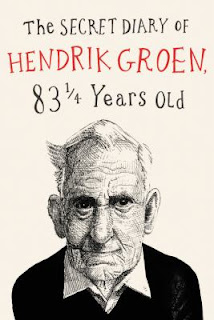