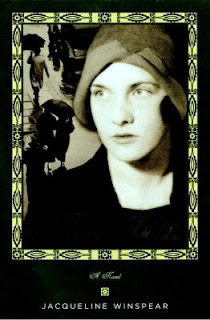 Former World War I nurse Maisie Dobbs decides to set up her own private investigation firm. Her first case seems to be one of simple infidelity but Dobbs soon learns there are much deeper secrets. Our reader called Jacqueline Winspear’s Maisie Dobbs a light read that she enjoyed listening to while packing. She will also continue on with the series. 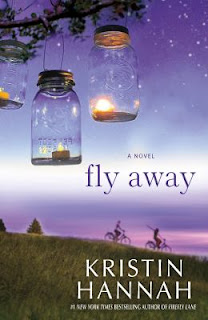 Our next reader checked out Fly Away by Kristin Hannah. Tully must not only deal with the tragic death of her best friend Kate, and caring for Kate’s teenage daughter, but also the reappearance of her estranged mother. Though our reader didn’t realize this book was second in a series, she liked it and thought it was good. 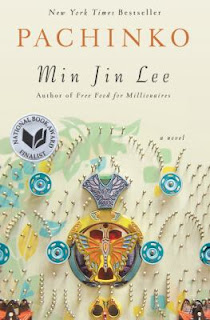 When teenaged Sunja finds herself pregnant by a wealthy, married man, she accepts a marriage proposal by a minister passing through Korea on his way to Japan. Pachinko, by Min Jin Lee, a family saga spanning generations, was an “excellent” book and our reader highly recommended it. 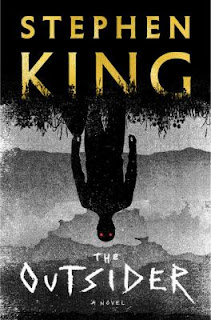 Next, the discussion moved to Stephen King’s The Outsider. When the body of an 11 year old boy is found in a park, the people of Flint City are in shock. Even more so when fingerprints point to beloved Little League coach and English teacher Terry Maitland. Terry, however, has an airtight alibi. Our reader struggled with her interest in this book, especially after reading the fantastic Pachinko, and ended up not finishing it. 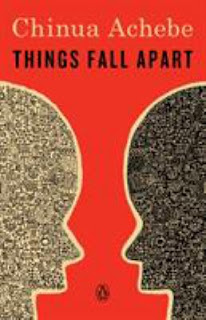 In Chinua Achebe’s classic Things Fall Apart, Achebe tells the story of pre-colonial Nigeria and the 19th century arrival of Europeans.  Our reader tried but could not get into it and ultimately did not finish the novel.
Posted by BPL Ref at 10:09 AM