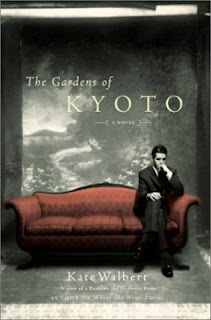 This week’s Nevermore opened with The Gardens of Kyoto by Kate Walbert, a first novel about love, loss, and war.  The book opens with a line from Ellen, the narrator:  “I had a cousin, Randall, who was killed in Iwo Jima.  Have I told you?” Ellen becomes infatuated with her cousin, a bookish young man who confides in the shy, sensitive girl.  After his death, she receives some of his possessions, including a book entitled The Gardens of Kyoto. Her devotion to Randall influences all of her other relationships, including a romance with a soldier serving in Korea.  Our reader felt the book shared some similarities with the children’s classic by Burnett, The Secret Garden.  She described it as a fun book with a secret room that served as part of the Underground Railroad. 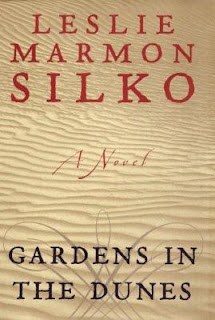 Gardens in the Dunes by Leslie Marmon Silko is set around the turn of the last century, when the Ghost Dance was used to try to bring the Messiah to earth.  Native American sisters Indigo and Salt live with their grandmother, but soon they are taken away by the U.S. government and sent to an Indian School.  Indigo is adopted by a free-spirited white woman who is married to a botanist.  The characters travel from the American Southwest to South America and Europe, where the vivid descriptions of gardens help illustrate a number of literary themes. Our reader couldn’t stop praising this powerful book about plants, the environment, women, Native peoples, and society. 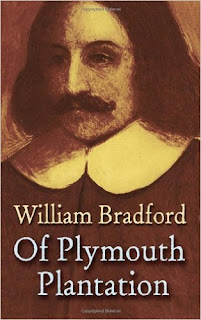 Another reviewer highly recommended William Bradford’s account of the Plymouth Colony.  Known variously as Of Plymouth Colony, William Bradford’s Journal, and A History of Plymouth Plantation,  the book details the voyage from England, arrival in the New World, and the subsequent hardships faced there.  It is the source for the description of the first Thanksgiving, and inspired the creation of the current holiday.  Our Nevermore member found it to be very readable and while she’d intended to only browse a few pages, she ended up reading much more. 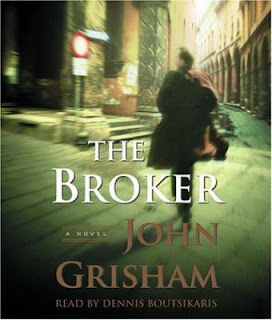 The Broker by John Grisham also got a nod, with our reader saying that while it was improbable but engrossing. Washington powerbroker Joel Blackman was sent to federal prison for attempting to sell a spy satellite system to various countries.  Blackman is released from custody early and sent to Italy where the CIA waits to see which of his various associates will try to kill him first. 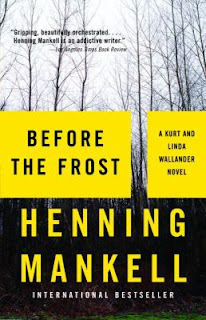 Henning Mankell remains a favorite author among club members, as do many of the Scandinavian crime writers.  This week’s book was Before the Frost, in which Kurt Wallander’s daughter Linda has just graduated from the police force.  She becomes involved with a case involving a childhood friend who has disappeared, and soon it appears that her case is related to something her father is investigating.  This was intended to be the first book in a trilogy featuring Linda as the main character, but Mankell became upset when the actress playing Linda in the Swedish version of the TV series died and he abandoned plans for the other two books. Our reviewer was disappointed, because she found the book to be very well done and invigorated the series.

Another fun book featuring a police officer was Fugitive Nights by former police officer Joseph Wambaugh. Our reviewer felt the plot was thin, but the book more than made up for it with great characters and wonderful repartee.  He said he felt as if he were “in the know,” with police jargon and procedures.  It’s a feel good book and is definitely recommended. 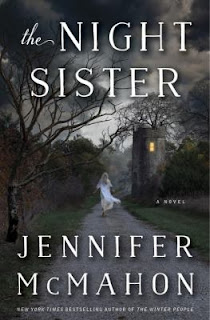 The Night Sister by Jennifer McMahon is set in a hotel in Vermont where three little girls once played together.  Then a frightening discovery drove them apart.  Years later, one of the girls is accused of a crime and her friends come back to try to clear her name.  McMahon is known for her suspenseful, supernaturally tinged novels.  Our reader said it was a good story.
Posted by BPL Ref at 9:24 AM