Old Traditions
Ever since my mother was a small child her family has been hiring someone to play “Santa” for the children on Christmas Eve during our annual family dinner/reunion. The earliest incarnation of which was adorably kitsch with a felt beard.

Through the years each Santa would gather the children around and re-tell the story of the first Christmas. He told it by memory but the library offers many versions for those who are inclined. (Father and Son: A Nativity Story, Spirit Child: a Story of the Nativity, An Angel Came to Nazareth, One Winter’s Night, etc.) Then he would hand out the presents! 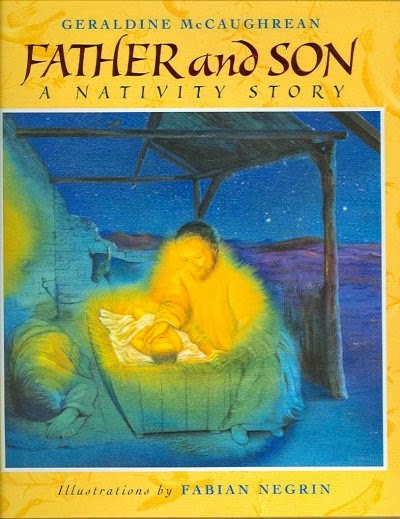 Santa’s gifts aren’t just for the kids though. Car keys have been brought for the teens, house warming gifts for the newlyweds, etc. But surprisingly, no engagement rings? (In 50 years, how has no one thought of this??)* But I digress. Despite the lack of Big Proposals to squeal over, it remains one of my favorite traditions and one that I look forward to each year.

And New
Last year, my mother bought my father, my sister, and me a “Christmas Eve box” to open after we got home from our family dinner. Each box included pajamas, candy, popcorn, hot cocoa, and a couple of Christmas themed DVDs. (I got Frosty the Snowman!) To be honest, I’m not entirely sure if this counts as tradition as I don’t know if this is something she plans to do each year. But I would love it! Although, I’d probably run out of room for all those pajamas pretty quickly. 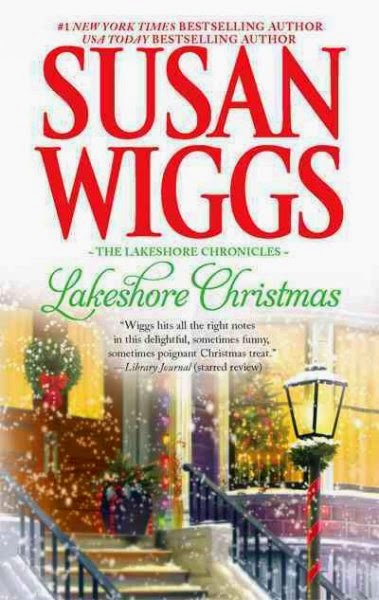 The last couple of weeks I’ve been pining for a cheesy Christmas novel. I finally settled on Lakeshore Christmas by Susan Wiggs. Not sure how I feel about it yet; it might be too cheesy even for my tastes. But the main character is a librarian which is fun. As far as other books go I’d like to start incorporating a few children’s books into our Christmas Eve festivities. My favorite as a child was The Biggest, Most Beautiful Christmas Tree by Amye Rosenberg. Even as an adult the illustrations are still my favorite part. There’s so much going on in each picture I feel like I find something new every time. I’d also like to revisit The Best Christmas Pageant Ever by Barbara Robinson. I haven’t read it in YEARS. The TV movie is also available in full on YouTube so I know what I’m watching this week! 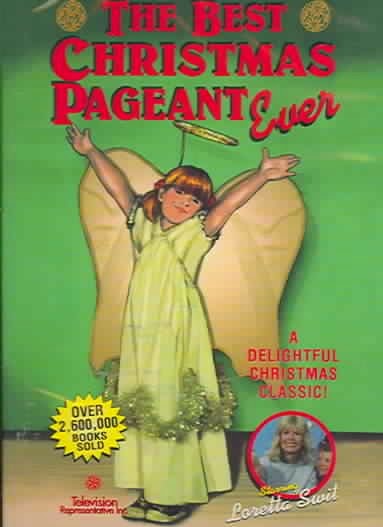 *After writing a rough draft, I double checked with my mother about proposals. Funnily enough, this year my cousin was planning to propose via Santa but his future mother-in-law spilled the beans!
Posted by BPL Ref at 10:11 AM