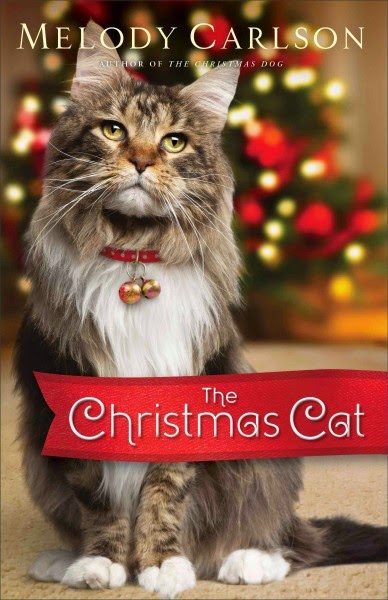 Garrison Brown’s grandmother passed away suddenly, leaving him with many regrets.  He’d been planning to go visit her, but there were too many things requiring his attention: doctor’s appointments for the malaria he’d acquired during his stint as a missionary in Uganda, job interviews that so far had led to no lasting jobs, and such. Then there was the cat problem.  His grandmother adored felines and had a half dozen or so, and Garrison was extremely allergic.

Since neither he nor Gram had much else in the way of family, Garrison wasn’t surprised to find out that he was her heir. What was surprising was that there were conditions:  Garrison has to find homes for all of her cats.  Not just any homes, either, but homes that meet a long list of Gram’s requirements.   Garrison is a nice young man who loved his grandmother and wants to honor her wishes, even if there weren’t a lawyer looking over his shoulder.  He’s also a bit lonely, and hopes to meet his special someone to share his life with while he makes a difference in the world.  He is smitten by Cara, a cat lover, who wants one of the cats but she doesn’t meet Gram’s rules for cat ownership.  Since Garrison can’t in good conscience let her have a cat, this puts a bit of a crimp in the relationship.

In a clear case of judging a book by its cover, I picked up The Christmas Cat by Melody Carlson because of the picture of the  big Maine Coon cat on the front.  I was aware of Carlson’s reputation as a popular YA author who had also written some adult titles, but I hadn’t read any of her work before.

The story itself is just about what one would expect, a sweet holiday romance with a few felines thrown in. The characters weren’t as well developed as I would have liked, but since the book was only 160 some pages, there wasn’t a lot of space to spare.

This is a nice little “feel good” book to help one get in the holiday mood.  It’s suitable for YAs or adults looking for an old fashioned clean romance with cats.