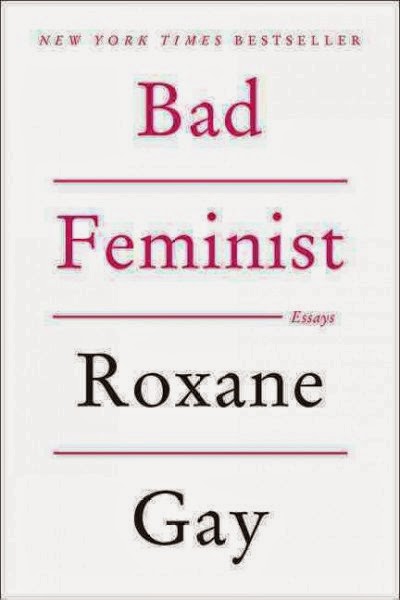 Nevermore began with the discussion of Bad Feminist by Roxane Gay. This is a collection of essays in which Gay hones in on feminism using pop culture references such as Sweet Valley High and Orange is the New Black, politics, and her own critical opinions. Bad Feminist is a New York Times bestselling book. As a female black gay author, Gay also writes about race, friendship, and body image. The Nevermore reader likes this book but says it is hard to categorize. Still, it was a highly recommended book. 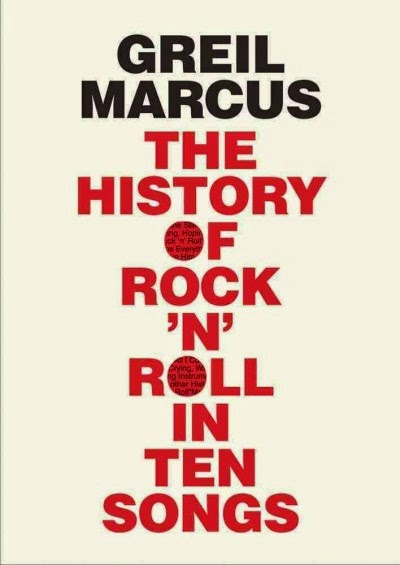 The next book discussed was The History of Rock ‘n’ Roll in Ten Songs by Greil Marcus. Nevermore readers discussed the songs that were mentioned in the book, stating whether or not they had heard the songs. One reader said she had only heard of three of the songs; another said she had heard only one. Greil Marcus is an author, music journalist, and cultural critic. This is not his first book about rock and roll music. 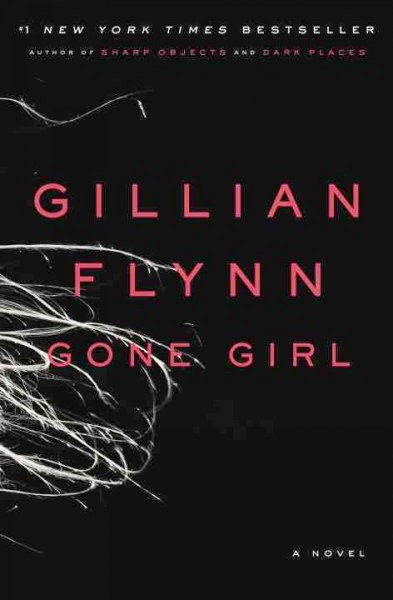 Gone Girl by Gillian Flynn was a popular book in Nevermore. The reviewer said she couldn’t put the book down and she just had to make sure that she finished the book before she left her house that afternoon. Gone Girl is about a husband whose wife disappears. After he becomes the prime suspect, he and his sister work together to find his missing wife. This book has been described by a Nevermore reader as being a page-turning thriller! 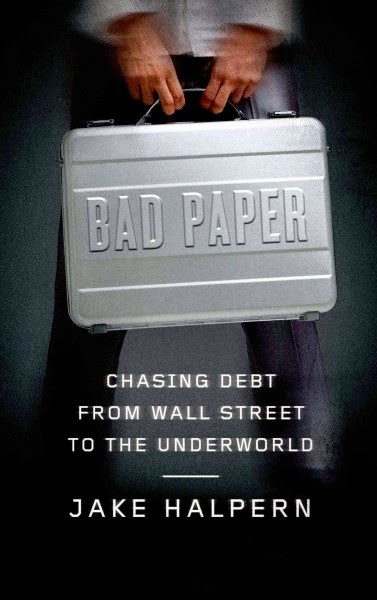 “Holy mackerel!” was the Nevermore book reviewer’s response to Jake Halpern’s Bad Paper: Chasing Debt from Wall Street to the Underworld. In this book, former bank executive Aaron Siegal and former robber Brandon Wilson work in cahoots with one another to purchase uncollected debts for pennies on the millions. Our reader said this reminds him of the movie “Wolf of Wall Street,” which is a movie adaptation from Jordan Belfort’s book The Wolf of Wall Street. The Nevermore reader said Bad Paper focuses on the underbelly of the debt collectors and is mind boggling how they make unbelievable amounts of money from this scheme. 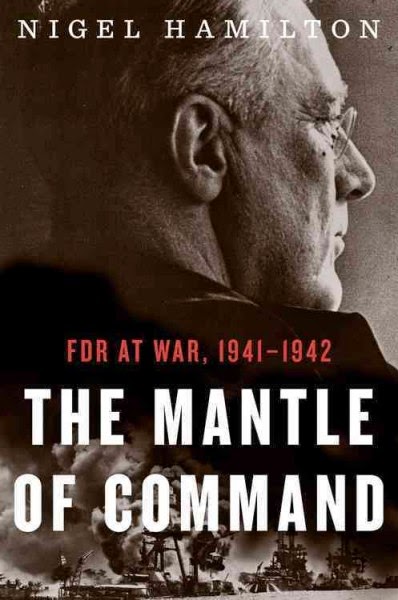 The Mantle of Command by Nigel Hamilton was highly praised and was described as being a great book. This book deals with Roosevelt during WWII and the reviewer said you are “with” Roosevelt the whole time. He said the author did a good job of presenting all of the information, especially about Pearl Harbor. He also said this is better than any other book he has seen about Roosevelt and WWII. However, the book only covers until halfway through the WWII. The Nevermore reader suspects there will be a volume 2 issued. 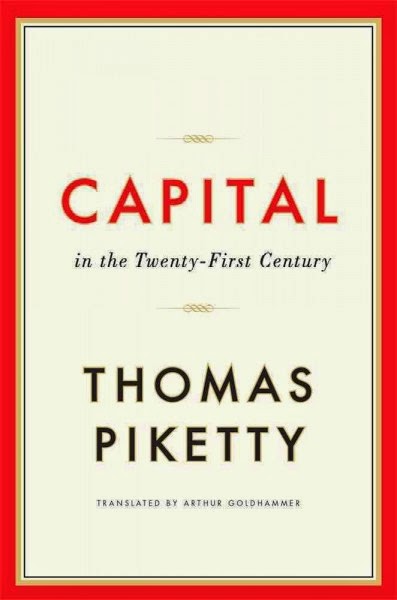 A few weeks ago, a Nevermore reader finished Capital in the Twenty-First Century by Thomas Piketty. Another Nevermore reader started reading the book because he found it intriguing. He did say to skip over the introduction though because it will about put a reader to sleep! The same Nevermore reader also read Doctored by Sandeep Jauhar, which was previously discussed in Nevermore. He enjoyed the book even though the content is dark. 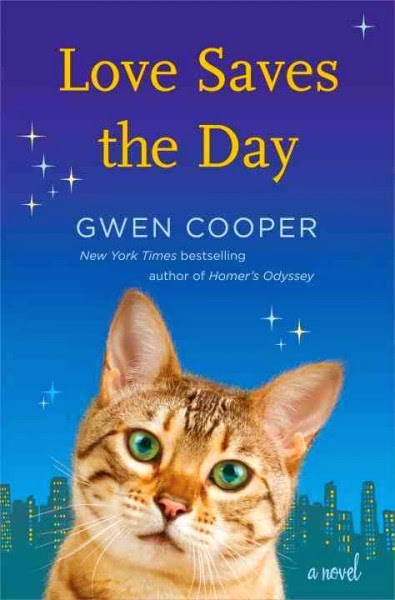 The last book discussed was Love Saves the Day by Gwen Cooper, the author of Homer’s Odyssey: A Fearless Feline Tale, or How I Learned about Love and Life with a Blind Wonder Cat. The Nevermore reader stated that she likes the book so far, despite the cheesy title. However, this is the case where a reader should not judge a book by its title. This book is not a love story between a man and a woman. This is a story from the point-of-view of Prudence, a cat, who is being taken to her owner’s daughter’s house to live. She doesn’t understand what happened to Sarah, her owner, but she clings on to the hope that Sarah will be back to get her soon.
Posted by BPL Ref at 12:08 PM