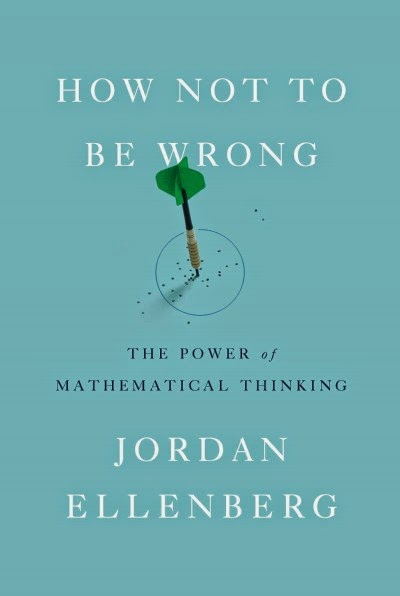 Nevermore readers this week eked a little more mileage out of How Not to Be Wrong: The Power of Mathematical Thinking by Jordan Ellenberg.  Our most recent reader commented that the book is more about how figures can be used to manipulate the facts, such as when political advisors portray statistics in a way that makes public figure actions seem more favorable.  “Figures don’t lie but liars figure” was quoted. 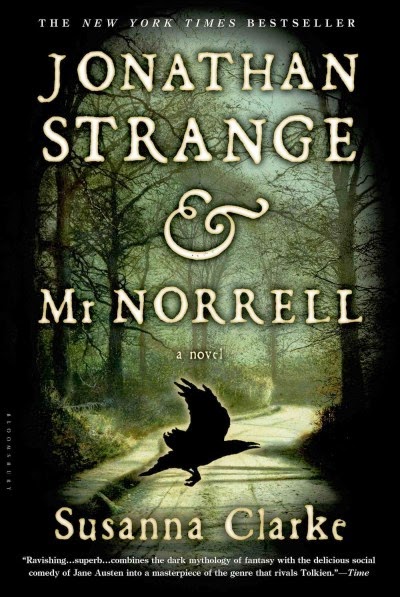 Next up was Jonathan Strange and Mr. Norrell by Susanna Clarke.  Set in the autumn of 1806 in Great Britain, this novel begins with academics debating whether or not magic is still alive and real.  Mr. Norrell has made it a personal goal to collect as many books about magic as possible.  The narration is in the style of Austen and flows along smoothly.  However, not all Nevermore members thought this sounded like a book they would like to read.  One member said, “The more you talk, the worse it gets!” 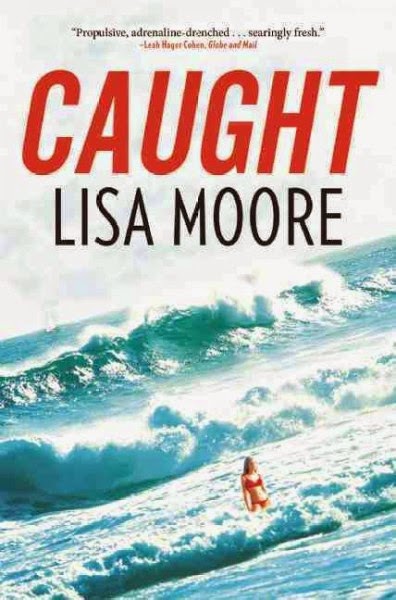 A couple of readers have enjoyed Caught by Lisa Moore.  Set in the 1970’s, two friends were caught smuggling marijuana.  Hern got away, but Slaney served four years in prison.  After Slaney escapes, he is determined reconnect with his friend and go back to Columbia to successfully smuggle the drugs and make a fortune.  Hern has been working on his PhD in modern English literature.  The journey for the friends to reconnect and the absurdity of Slaney’s plan makes this a very readable book. 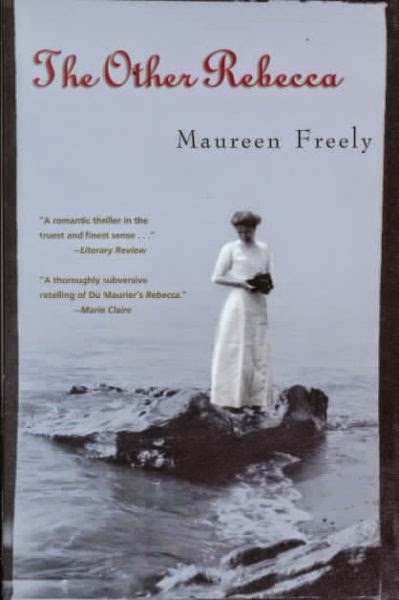 Another reader has been enjoying The Other Rebecca by Maureen Freely.  A retelling of the classic 1938 novel Rebecca by Daphne Du Maurier, Freeley sets out to tell the “real” tale of the unnamed narrator.  Fast forward to the 1970’s, the young woman and the infamous “Max Midwinter” take up with each other in a wild love affair.  Max has an interfering Aunt Bea, housekeeper Danny, and two children: Hermione and William.  The sly humor and entertaining dialogue make this a promising novel. 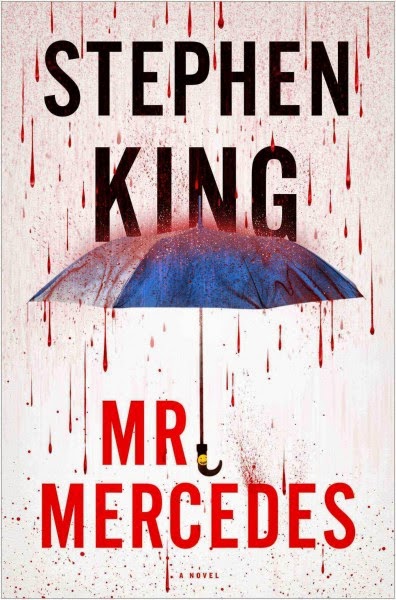 Last, another reader mentioned that she was surprised at how much she liked Stephen King’s Mr. Mercedes.  She said it was very readable and covered the whole spectrum of human emotions.

Note:  This is Kristin's last Nevermore report.  She's moving on but will be missed!  She's promised to continue to send reviews.
Posted by BPL Ref at 12:30 PM