Nevermore: Things to Worry About, The Man Who Loved Dogs, and Chasing Shackleton 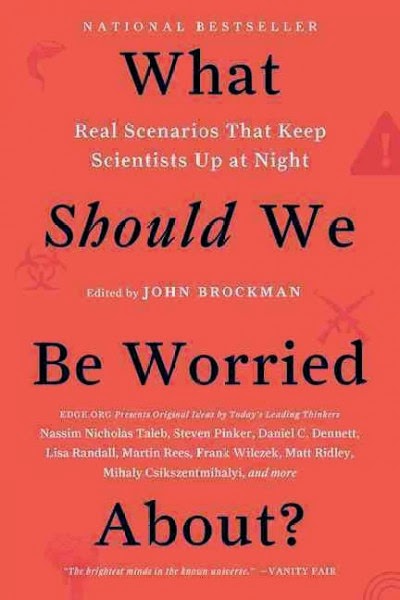 Non-fiction kicked off the Nevermore discussion with What Should We Be Worried About?: Real Scenarios That Keep Scientists Up at Night by John Brockman.  Prominent thinkers were asked what their greatest concern with the modern world was—and a variety of answers were returned.  Some worry about the future of technology, or how the convergence of technology will affect the people in our world.  One commented that there isn’t so much a need to worry about nuclear weapons, but a need to worry about out of control world leaders.  Concerns from the group included the decline of the older population, worldwide food availability and the profit motivations of corporations balanced against the needs of people.

Next, Jud ran through a quick stack of books which he had ordered based on positive reviews.  He gave a few of them one sentence descriptions, or just let the titles stand for themselves.
•    The Bosnia List: A Memoir of War, Exile and Return by Kenan Trebincevic and Susan Shapiro
•    Fire Up Your Life in Retirement: 101 Ways for Women to Reinvent Themselves by Catherine DePino
•    The Mayo Clinic Guide to Stress-Free Living by Amit Sood, MD
•    Our America: A Hispanic History of the United States by Felipe Fernandez-Armesto
•    Phil Jackson: Lord of the Rings by Peter Richmond
•    Dear Abigail: the Intimate Lives and Revolutionary Ideas of Abigail Adams and Her Two Remarkable Sisters by Diane Jacobs
•    Bob Dylan: American Troubadour by Donald Brown
•    The Agent: My 40-Year Career Making Deals and Changing the Game by Leigh Steinberg
•    Uncharted: Big Data as a Lens on Human Culture by Erez Aiden & Jean-Baptiste Michel 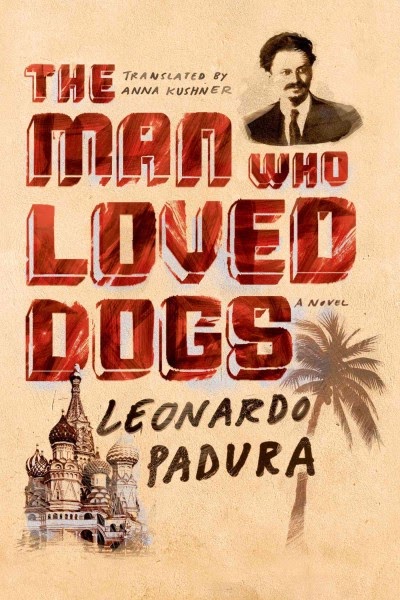 A novel popped up as another reader mentioned The Man Who Loved Dogs by Leonardo Padura.  A fictionalized version of the assassination of Leon Trotsky in Mexico City in 1940, the book was declared a bit of a slow-starter, but very worthwhile to read. 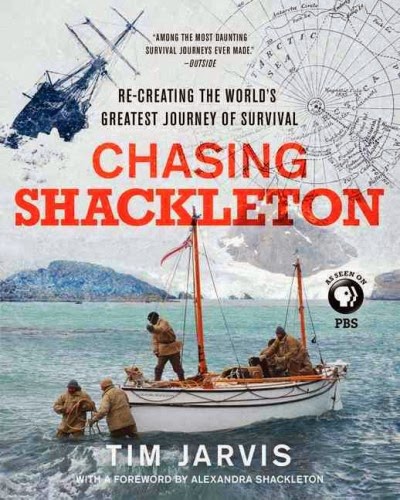 Finally, another reader enthusiastically recommended Chasing Shackleton: Re-creating the World’s Greatest Journey of Survival by Tim Jarvis.  In the winter of 2013, explorer Jarvis re-created British explorer Sir Ernest Shackleton’s attempted voyage to Antarctica from 1914 to 1916.  Not only did Jarvis mimic the path, he pursued the sea and mountain journey with authentic equipment and food that would have been available to Shackleton in 1914.  This book was declared a great adventure story with excellent pictures from both the original voyage and the modern re-creation.
Posted by BPL Ref at 10:16 AM