This week our readers reviewed some classics, some new books, and we learned a thing or two that we didn’t know (and may not have wanted to know) about vultures.

Our first reader reviewed Matters of Choice by Noah Gordon, the third book in the historical fiction Cole Trilogy. This book talks about wanting proper health care and freedom of choice.  The main character, Roberta, comes from a long line of physicians and continues the family tradition.   After a personal crisis, she ends up in a small town in Massachusetts and she takes care of the local people and they take care of her.  Our reader liked this book so much that she will look for the initial books in the series.   The trilogy starts with The Physician and is followed by Shaman.   Many of our other readers who have read the first two thought they were far better than this last book, but highly recommend the entire series. 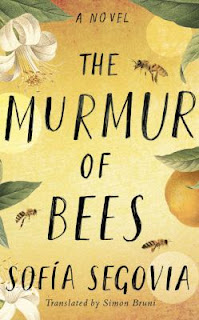 The next book was The Murmur of Bees by Sofia Segovia, a historical fiction book about a family in Mexico during the flu and also about the revolution and the time that they were banning priests.  At the time of this writing, our reader was about two-thirds of the way through the book and wasn’t yet sure it is headed – it is kind of mysterious yet thoroughly enjoyable. 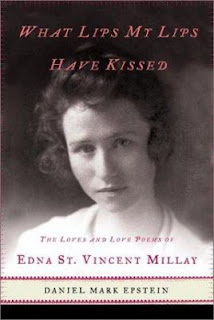 Next up was a biography of early 20th century writer Edna St. Vincent Millay who was considered one of the most romantic modern poets. What Lips My Lips Have Kissed by Daniel Mark Epstein details Millay’s life and real romances and explores some of her best-know works.  Our reader felt the book was very well written and thinks that if you like Millay’s works, you will love this book. 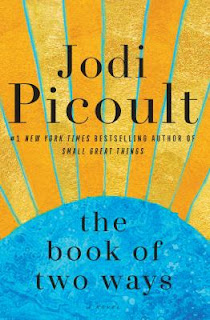 The next book reviewed was The Book of Two Ways by Jodi Picoult.   This book goes back and forth in time so much that our reader found it confusing to keep the timelines straight and wished the book had been written in a more straightforward fashion.  Overall, she found it to be a very good book due to the writing, but confusing with the jumping timelines.  The main character, Dawn Edelstein is a death doula and the story centers on her relationships in both America where she has a husband and family, and in Egypt with her former lover.  Our reader’s opinion that the book would be easier to read if it were written linearly was echoed by other readers that had also read the book. 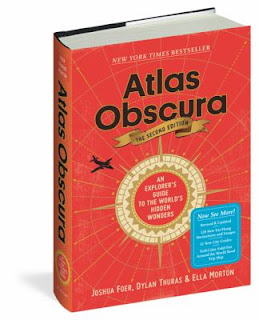 Our next reader told us a hilarious and revolting story about a time in 1876 when meat rained from the sky over Mrs. Crouch’s farm near Ranking in Kentucky.  This mysterious happening gathered widespread attention, including that of a local chemistry professor Kirk Gohde who had the taste of the meat duplicated by a lab and put into jelly beans for the locals to safely sample at the local yearly festival.  It turns out that the meat was from vultures – a whole flock of vultures who had thrown-up over the Crouch farm!  The story came from the website https://www.atlasobscura.com/ which is a travel site featuring strange stories from around the world.  There is also a book by the same title which collects some of these essays. 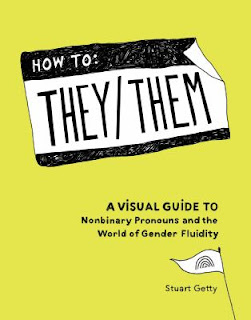 Next up was another reader of How to They/Them by Stuart Getty.  As with our previous reviewer of this book, it opened our reader’s mind to things that she had not taken into account before.  She thoroughly enjoyed it and learned a phenomenal amount from How to They/Them.  This book makes you very aware of how gender terms are used today. 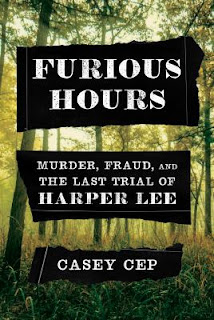 Furious Hours by Casey Cep is a true-crime book about the intersection of one of America’s most honored authors, Harper Lee, and a possible real-life serial killer, Reverend Willie Maxwell.  Maxwell was an African-American preacher and voodoo practitioner whose relatives seemed to have a habit of dying violently, but not until after Maxwell took out insurance policies on them. Lee covered his trial with the idea of writing a true-crime book (she had helped research the groundbreaking In Cold Blood for her childhood friend Truman Capote) but that book never came into being and instead Lee became famous for her novel To Kill a Mockingbird. Furious Hours paints an unflattering portrayal of Lee.  Some feel that To Kill a Mockingbird would never have been published if Lee had not had such a good editor who did a lot of editing and rewriting for her. 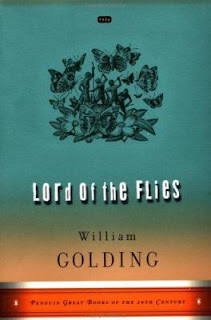 Speaking of classics, the same reader re-read Lord of the Flies by William Golding, and she could keep thinking about was how prescient the book was - we have two sets of people now, and so many of us are shocked to find out who our friends are; they are not who we thought they were.  It is sort of like the two groups in the book.  While our reader liked the suspense and writing in the book, she just kept thinking about it mirrors today’s society – and not in a good way. 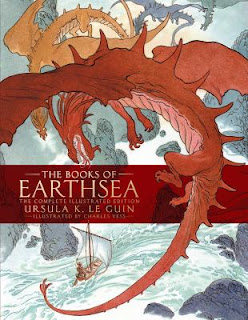 Another of our readers highly recommended two young adult series that are touchstones for him:  The Earthsea Cycle and The Dark Is Rising series.  The Earthsea Cycle, written by Ursula LeGuin has become a classic in young adult literature – it follows the life of Ged, a young wizard, through his life and trials, and finishes with the story of Tehanu a mysterious young woman who does not know her past. The first book in the series is A Wizard of Earthsea.  The Dark Is Rising Series by Susan Cooper is a five book series based in England and is steeped in Aurthurian and pre-Christian British Isles mythology.  The series focuses on Will Stanton, the last of the Old Ones, born into this world to do battle with The Dark for the future of humanity.  While technically the first book is Over Sea, Under Stone, some readers prefer to start with The Dark Is Rising. 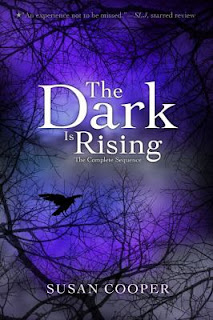 The Wonder Boy of Whistle Stop by Fanny Flagg won effusive praise from our next reviewer.  This long awaited sequel to the beloved Fried Green Tomatoes at the Whistle Stop Café was deemed a fitting sequel.  She loved the book and now wants to go back and read the first book again – it is like visiting with family you haven’t seen in a long while.  Definitely recommend. 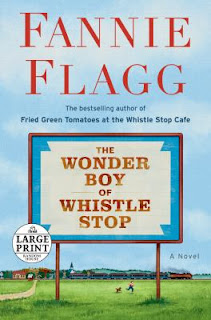