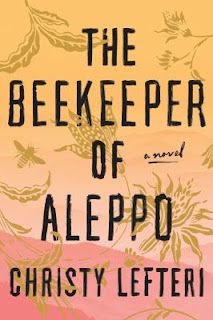 Nevermore began with favorable comments on The Beekeeper of Aleppo by Christy Lefteri. Set against a backdrop of beauty and war, the story introduces readers to beekeeper Nuri and his artist wife Afra. Their simple life is destroyed as the Syrian war rages, causing them to begin a dangerous journey through Turkey and Greece as they search for stability as refugees in Britain. Proclaimed as touching and well-written, this novel is highly recommended. 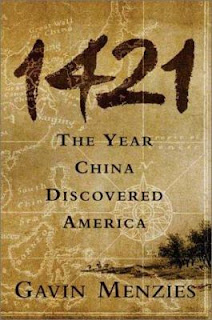 Moving round the globe, the same reader picked up 1421: The Year China Discovered America by Gavin Menzies. The emperor sent out fleets in order to “proceed all the way to the ends of the earth to collect tribute from the barbarians beyond the seas.” Some ships were able to circumnavigate the globe, but when they returned home in 1423, political upheaval put an end to sea exploration. Our reader found this a fascinating history really worth reading. 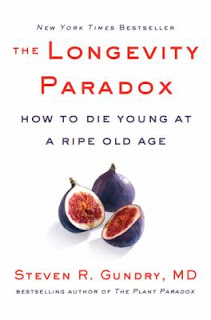 Another book club member touted The Longevity Paradox by Steven R. Gundry, MD, as a book that has changed his life. Dr. Gundry is a cardiothoracic surgeon with over 400 published papers, but has written this healthy living volume in language easily accessible to the layperson. Examining microbial bacteria that lives inside each and every one of us, this doctor has a plan to prevent and reverse disease.

Returning to fiction, another reader picked up an older novel with a delightful intricacy of plot: The Salamander by Morris West. Wealthy industrialist Bruno Manzini (“The Salamander”) plays a powerful role in post-World War II Italian politics and he plays it well. Our reader was impressed with the author’s skilled use of language, and the many factors in play which are drawn together in a thrilling climax. 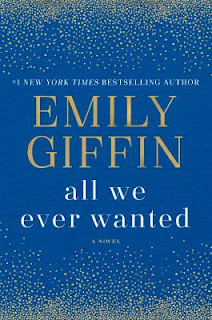 All We Ever Wanted by Emily Giffin presents Nina Browning, a woman who seems to have a very comfortable life with her wealthy husband and her Princeton-bound son. When something goes extremely wrong, her husband thinks he can fix everything, but some things broken cannot be repaired. Our reader found this to be a compelling novel which kept her turning pages to the end.

Alice Hoffman has made many appearances at Nevermore, and this week The Story Sisters was brought to the table. Three sisters, Elv, Claire, and Meg, are very close, but are on paths which may take them in different directions. When one experiences a very traumatic event, family relationships evolve. Our reader said that there were very sad moments, but it was definitely worth reading to the end.

Finally, The Testaments by Margaret Atwood was discussed as several book club members have enjoyed it. A continuation of Atwood’s The Handmaid’s Tale, the story is set more than fifteen years later as the Republic of Gilead has begun to decay. The deeply religious, patriarchal society is still entrenched, but the subversive rebellions are coming closer to the surface, and coming from some surprising characters. Our reader read it quickly, found it very interesting, and could envision a modern world in which the story could happen in real life.
Posted by BPL Ref at 9:03 AM