Nevermore: Little Tree, Nightwoods, Judge Crater & How Not to Be Wrong 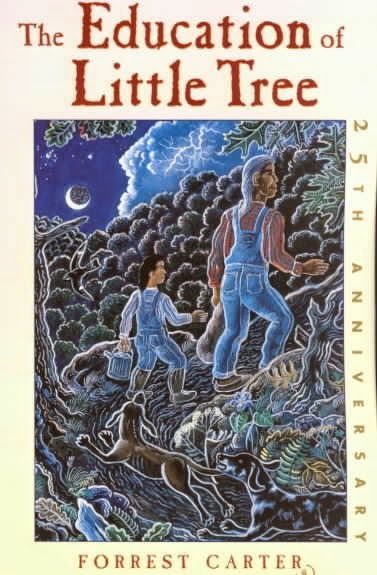 The ever-lively Nevermore opened with a discussion of The Education of Little Tree by Forrest Carter.  The book was first published in the late 1970s as a memoir of a part Cherokee boy growing up in the Smoky Mountains region during the 1920s and 30s. Orphaned at a young age, Little Tree was sent to live with his grandparents who taught him how to live simply, respecting the Earth and its creatures.   It was a warm and loving story laced with humor, mountain lore, and more than a dash of spirituality.  As the book grew in popularity, it was claimed that the author was actually Asa Carter, a segregationist who wrote speeches for George Wallace.  This brings up all sorts of questions.  Can a reader separate the author from the work?  Who has the right to tell the stories of a minority? Does knowing that the story is fiction and not memoir change the work itself? And what of Asa himself—was this his way of conning the public or did he have a true conversion?  As usual, there were plenty of answers but no consensus but then that’s the fun of Nevermore! 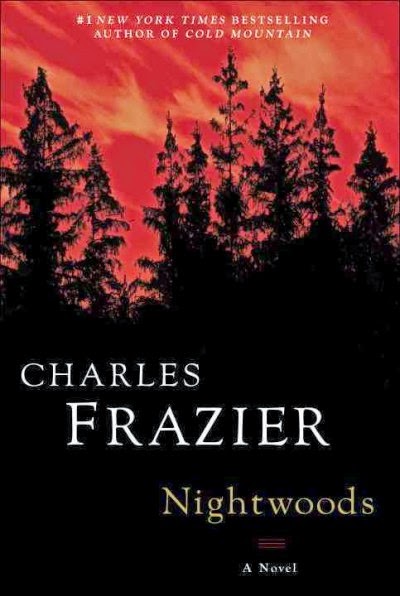 Another book with a mountain setting is Charles Frazier’s Nightwoods.  Set in North Carolina in the 1950s, it’s the story of a solitary woman who is living in an abandoned lodge as a caretaker.  Her life is upended when she becomes the guardian of her sister’s children after the sister is murdered.  The book was compared to Lee Smith’s but the writing is darker.  In short, this isn’t a happy book but then not all good books are happy ones.  Frazier is best known for the novel Cold Mountain. 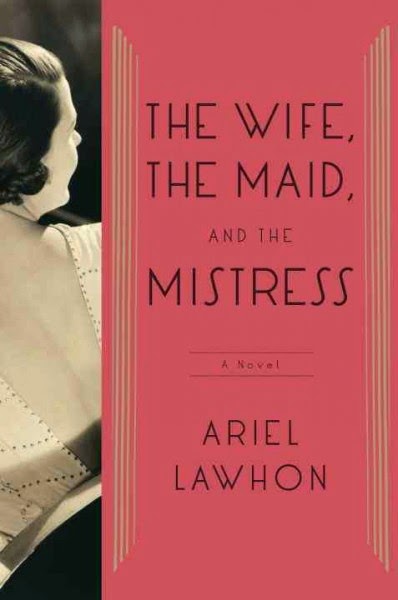 The Wife, the Maid, and the Mistress is a debut novel by Ariel Lawhon.  It’s a fictionalized version of  the Judge Crater case which mesmerized the nation back in 1930 when the famous (or infamous) judge got into a cab and simply disappeared.  Like the Jimmy Hoffa case decades later, theories abounded as to what happened. (No one ever dug up Giants Stadium looking for Carter, however.)  Lawhon spins an intriguing tale of political corruption, scandalous affairs, and the streets of New York in the Jazz Age.  Our reviewer enjoyed the book, especially the author’s notes as to what was factual and what was speculation. 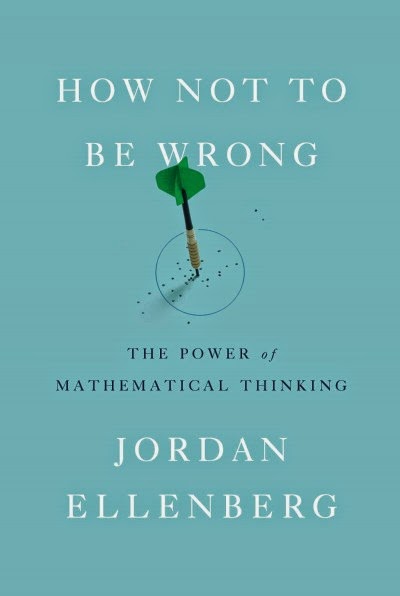 How Not to Be Wrong: The Power of Mathematical Thinking by Jordan Ellenberg really impressed one of our Nevermore readers to the point that he brought in visual aids to illustrate some points.  The idea is that mathematics is being taught incorrectly.  Instead of making it all about memorizing formulas, it should be about the philosophy behind math and how math actually touches our lives in many ways every day.  The book is fun and thoughtful, showing us how much math is real and not an abstract concept.
Posted by BPL Ref at 9:34 AM

Email ThisBlogThis!Share to TwitterShare to FacebookShare to Pinterest
Labels: Ariel Lawhon, Asa Carter, Charles Frazier, Education of Little Tree, Forrest Carter, How Not to Be Wrong, Jordan Ellenberg, Nevermore, Nightwoods, the Maid and the Mistress, Wife