Nevermore: Infinite Wonder, White Darkness, Red Moon, Watermark, Someone Like Me, Mr. Britling Sees It Through 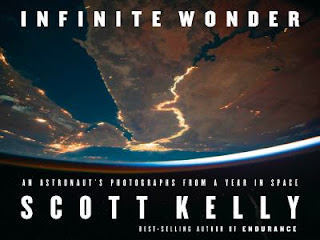 Infinite Wonder by astronaut Scott Kelly was the first book examined at Nevermore this week, much to the delight of the group.  Kelly spent a year in space at the International Space Station where he took numerous photos of the earth—no easy task when you consider that the planet doesn’t hold still for a snap.  There is a great deal of training involved. The resulting photos were greatly admired. 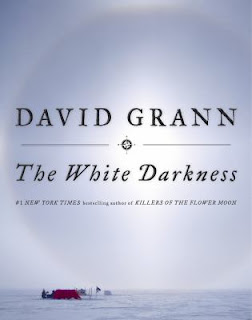 Another book portrayed an Earth landscape that is still alien to most of us.  White Darkness by David Grann described the 2008 expedition of Henry Worsley to Antarctica, following the expedition of his hero, Ernest Shackleton.  The text has Grann’s trademark writing (Lost City of Z, Killers of the Flower Moon) but our reviewer was most impressed by the incredible photographs. 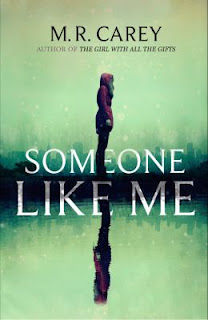 The next book was Someone Like Me by Mike Carey, a dark psychological thriller about two women dealing with dark forces.  Liz is a single mother whose dark side emerges after an attack from her abusive ex-husband, while teenage Fran is still recovering from being kidnapped a decade earlier.  Our reader said she gave up on the book because she really didn’t like reading the point of view of someone who is psychotic.  She skipped ahead but it was more of the same, so she gave up. 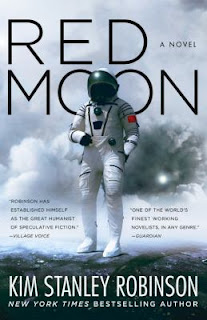 Science fiction showed up this time in the form of Kim Stanley Robinson’s Red Moon.  In the not too distant future, China has a colony on the moon. American Fred Fredericks is sent to work on a new communications system, but that job is sidetracked when he is accused of murder.  Our reader enjoyed this as she has Robinson’s other works and praised it for some powerful scenes. 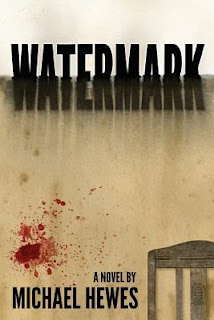 Watermark by Michael Hewes is a debut thriller set in Gulfport, Mississippi after Hurricane Katrina.  Matt Frazier has returned to what’s left of his home when he makes a discovery that will embroil him in a high stakes conspiracy.   Our reader thought it was well done and especially liked the setting.  She thought he did an excellent job of taking readers through the aftermath of the storm.  Nevermore members have read several non-fiction books about Katrina, and this one had a ring of truth to it. 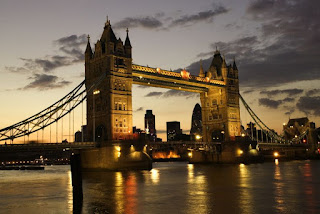 Finally, Mr. Britling Sees It Through by H. G. Wells begins in the summer of 1914 and ends in October of 1915.  It has been described as a masterpiece of fiction about the Great War, though it was published in 1916 long before the war ended.  The main character, Mr. Britling, is a famous author and usually viewed as Wells’ alter ego by critics.   The book itself is more an examination of British and features three young men, an American, a German, and Mr. Britling’s son, who may or may not survive the conflict.  There’s a moral aspect to it as well; while Wells didn’t subscribe to any organized religion, he did believe in the possibility of personal good.  The book was a best seller in its time.  Our reviewer said, “If you love World War I, you’ll love this book,” but went on to say that it was moving and worth reading.
Posted by BPL Ref at 9:00 AM