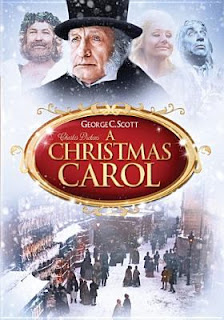 As a child, I looked forward to the Christmas specials:  Rudolph, A Charlie Brown Christmas, Amahl and the Night Visitors, Mr. Magoo’s Christmas Carol, The Little Drummer Boy, It’s a Wonderful Life, How the Grinch Stole Christmas (animated TV version, of course), and Frosty the Snow Man were favorites, eagerly awaited because they were only broadcast once a year and there were no home video versions available.

Of course, these days one can just pop in a DVD and watch Frosty in July if the notion strikes, which is convenient but not “special.” I keep up the tradition in my own way by saving the movies to watch while I wrap packages or write Christmas cards.  Here are some of the films that usually find their way into my player these days: 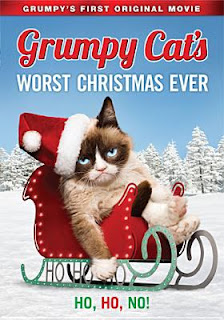 Of course, everybody has his or her own “must-see” films.  I know two people who both love The Shop Around the Corner and another whose holiday isn’t complete without a viewing of White Christmas.  What are your favorite holiday films?
Posted by BPL Ref at 9:00 AM