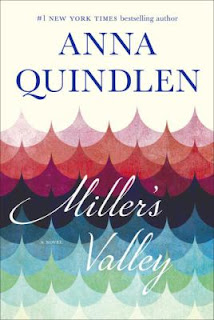 Nevermore kicked off with a novel by Anna Quindlen: Miller’s Valley.  Mimi’s family has lived in the valley for generations, and when their land is threatened by construction of a dam, she realizes that where you come from creates who you are.  Much of the community resists the dam even if it might control flooding in some areas.  The governmental pressure for families to relocate is strong, and many fear the loss of their roots.  Our reader said that it was a wonderful book with a big surprise ending, which she kindly kept to herself so that others might take the journey through Miller’s Valley themselves. 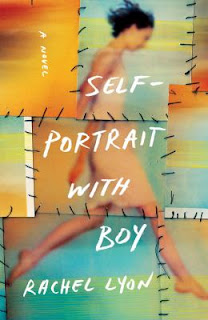 Self-Portrait with Boy by Rachel Lyon has been passed around by a few readers, and this week’s reader was captivated by the story.  One day, photography artist Lu Rile takes her daily self-portrait, and inadvertently captures the image of a boy falling to his death outside her window.  After meeting and becoming friends the boy’s mother, Lu is faced with the decision of whether to sell the striking but disturbing photograph.  Our reader said that the moral dilemma was a guiding force of the book, and that there was a big twist at the end. 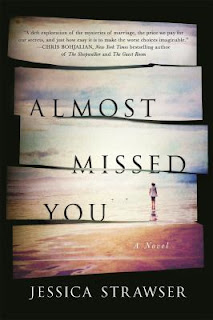 The next novel was not quite so well liked, Almost Missed You by Jessica Strawser.  Our reader found it to be too much like other books she had recently read.  The formulaic mix includes:  woman meets man, couple has a missed connection, and then later comes back to find each other.  This just didn’t work for this reader this time, and she moved on to read something else. 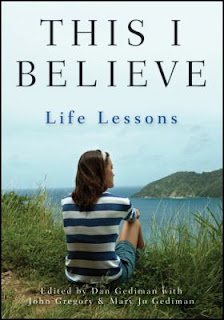 This I Believe: Life Lessons, edited by Dan Gediman with John Gregory and Mary Jo Gediman.  Based on a radio program, this series of short essays is meant to inspire.  Written by a variety of everyday people, the stories share lessons that people have learned and feel would be valuable to others.  Our reviewer found them very readable.  The radio program has been available on NPR and Sirius XM satellite. 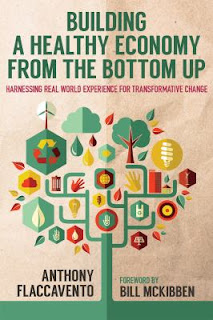 Lastly, another Nevermore regular enjoyed a book by a local politician.  Building a Healthy Economy from the Bottom Up:  Harnessing Real-World Experience for Transformative Change by Anthony Flaccavento was proclaimed as an inspiration for creating positive and productive local economies.  Our reader was impressed with the suggestions in the book and believes in the grass roots movements suggested by the author.
Posted by BPL Ref at 10:17 AM

Email ThisBlogThis!Share to TwitterShare to FacebookShare to Pinterest
Labels: Almost Missed You, Building a Healthy Economy from the Ground Up, Flaccavento, Kristin, Lyon, Miller's Valley, Quindlen, Self Portrait With Boy, Strawser, This I Believe: Life Lessons