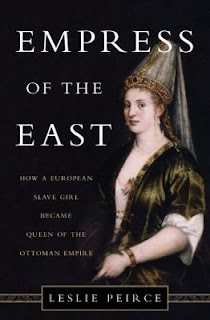 The Empress of the East:  How a European Slave Girl Became the Queen of the Ottoman Empire by Leslie Peirce intrigued another Nevermore member.  It’s the true story of Roxelena, a Christian slave girl who was kidnapped and added to the harem of Suleyman the Magnificent.  She soon became his favorite and eventually his wife, an unprecedented move.  Our reader was fascinated to learn about the Ottoman Empire and thought most people would enjoy the book. She recommended it highly. 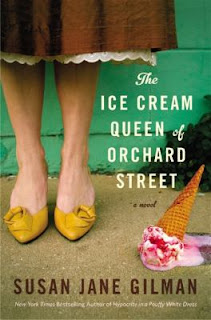 A fictional queen was next, with The Ice Cream Queen of Orchard Street by Susan Jane Gilman.  Malka, a little Jewish girl from Russia, arrives in the United States in 1913.  Taken in by a family who peddles Italian ices, she learns about the trade and later sets up her own company.  It’s a rags to riches story, but Malka—renamed Lillian—is no Cinderella.  As the book opens, it’s the 1980s and she is on trial for various charges, but the book moves back and forth in time as Lilian tells her story.  The book has been praised for its vivid depiction of life in early twentieth century New York, and our reviewer said she also learned a lot about ice cream. 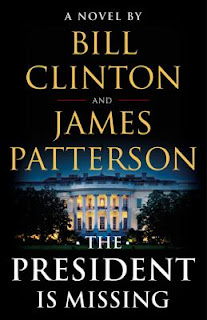 The President Is Missing by James Patterson and Bill Clinton continued the theme of leaders.  The heavily hyped book’s plot has a U.S. President suspected of colluding with or protecting a Middle Eastern terrorist, something he refuses to confirm or deny. According to our reviewer, this book is about a president so amazing that he could probably leap tall buildings with a single bound.  She was not impressed. 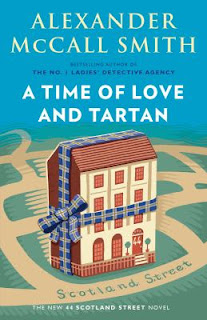 A better reception was accorded A Time of Love and Tartan by Alexander McCall Smith, the latest entry in the 44 Scotland Street series.  The books are set in Edinburgh and follow the lives of the various inhabitants of the street.  The books are warm, amusing, and a go-to read for anyone who wants to relax.  Our reader said she loves all of McCall-Smith’s books. 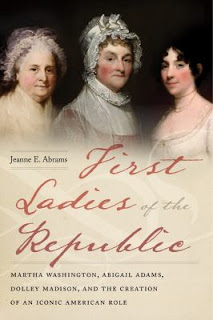 The First Ladies of the Republic by Jeanne E. Abrams drew praise from a Nevermore member.  The book covers Martha Washington, Abigail Adams, and Dolley Madison, and examines how these women became role models for all the first ladies who came after.  While Abigail emerged as our reviewer’s favorite, she said that Martha came across as warm and gracious; there was too much repetition about Dolley. All the women had children who “didn’t turn out too well,” and caused their mothers grief.
Posted by BPL Ref at 9:58 AM