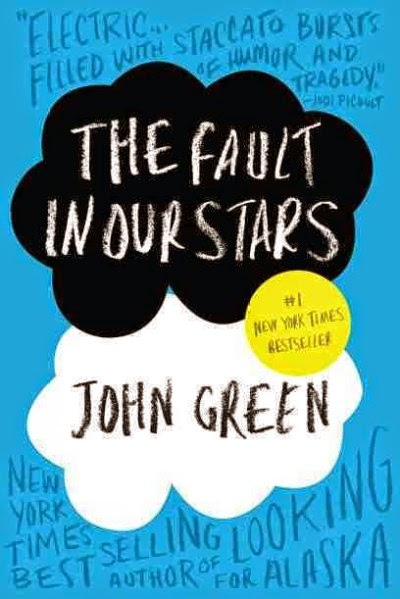 The Nevermore table was full today but there is always room for more; newcomers are welcome!

With the newly released movie The Fault in our Stars (based on the book by John Green,) Jud brought up an interview that he had read about Green.  One of Green’s first jobs was at Booklist, and they recently had an article interviewing some of his former co-workers and supervisors.  Evidently Green was a bit scattered as an employee.  Nevertheless, his unique way of marketing his books and interacting with his fans has drawn quite a bit of attention.  In 2007, brothers John and Hank Green, tired of text communication, launched a project where they communicated with each other by video blog every week.  Now known as the VlogBrothers, their fans are known as Nerdfighters.  Collectively, Nerdfighteria embraces the concept of being different, and promotes doing positive things in the world.  Along with their 2,137,240 youtube subscribers, Jud is enthralled by the Green phenomenon.  (In the couple of minutes it took me to watch the latest VlogBrothers video, the numbers of subscribers to their youtube channel went up to 2,137,280.) 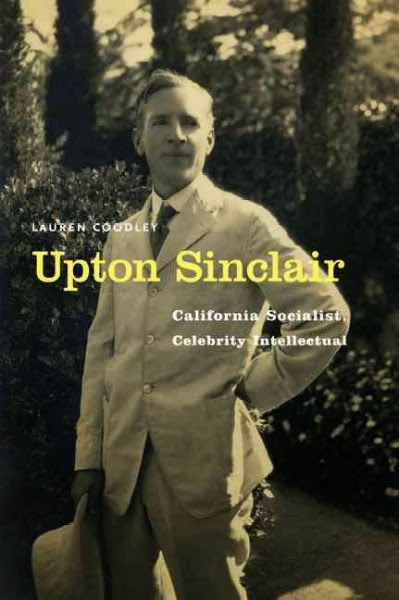 The first book up for discussion was Upton Sinclair by Lauren Coodley.  Perhaps most famous for writing The Jungle in 1906 about the meat-packing industry, Sinclair wrote about social issues that came to his attention.  Prohibition, labor, and quality food for a healthy life were but a few of the issues for which Sinclair cared about passionately.  Additionally, this is the first biography on Sinclair written by a woman, providing a different perspective on the author and activist so concerned with fairness and equality.  Sinclair may have fallen out of style in the United States, but is very well respected as an American author in other countries. 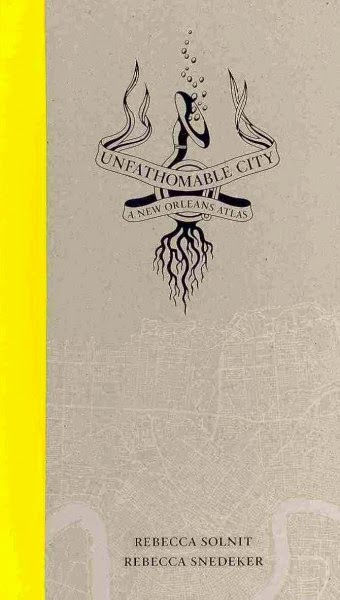 Next up was Unfathomable City: A New Orleans Atlas by Rebecca Solnit and Rebecca Snedeker.  This entire book is made of essays on different topics which are related to maps of New Orleans.  Some examples:  Map of oil platforms in the Gulf of Mexico.  Important places in the banana industry.  Importance of bass instruments in New Orleans.  Hurricane Katrina—what stayed up and what fell down.  This book sparked a huge discussion on the good and bad in New Orleans, including tourism, crime, water, and how they manage burial of bodies.  This book was praised as very compelling.  A similar publication exists for San Francisco: Infinite City: A San Francisco Atlas, also by Rebecca Solnit. 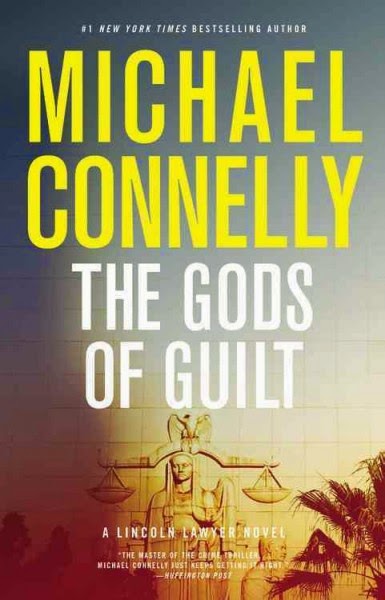 Our next reader praised Michael Connelly’s new book The Gods of Guilt.  A follow up to the earlier novel Lincoln Lawyer, criminal defense lawyer Mickey Haller continues to run his office from the back seat of a limousine.  This outing has Mickey in the middle of a murder case with a prostitute as the victim, one who was his own client years ago.  Our reader says that Michael Connelly is an excellent author. 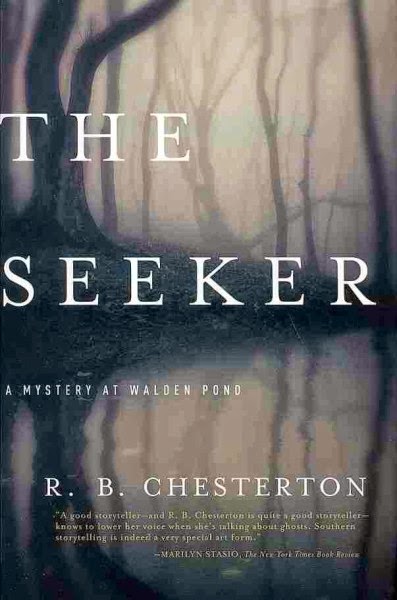 A few different readers have read or are about to read The Seeker by R. B. Chesterton.  Recently reviewed by Jeanne here, this is a novel that keeps the reader guessing to the very end, and perhaps even beyond.  Aine Cahill is a doctoral student, researching Henry David Thoreau and hoping to discover clues to expand the scholarship around his two years at Walden Pond.  Nevermore readers are appreciating the many layers involved in this complex story of a young woman, her family history, and something that may or may not be lurking in the woods.

Another reader promoted the library gift shop once again.  She recently picked up My Antonia by Willa Cather for 50 cents, and after thoroughly enjoying the classic has re-donated the book to further benefit the library. 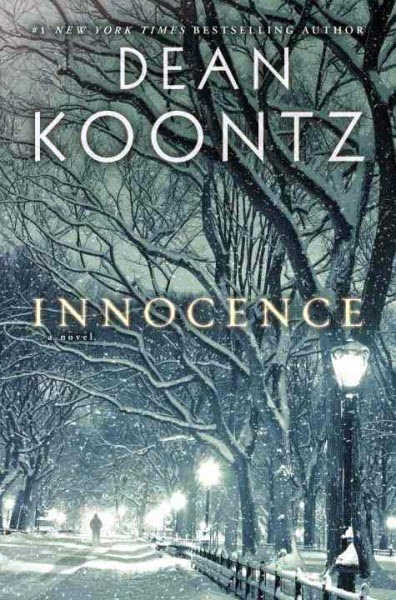 Our next reader has enjoyed Innocence by Dean Koontz.  Addison Goodheart avoids people, knowing that his appearance would be frightening.  He can see “ghosts” that other people cannot, called fogs and clears.  This is a very different kind of fantasy book, perhaps a fairy tale, or a murder mystery, or a horror story, or a love story.  Our reader was rather intrigued, although he did point out that the book had a very strange ending. 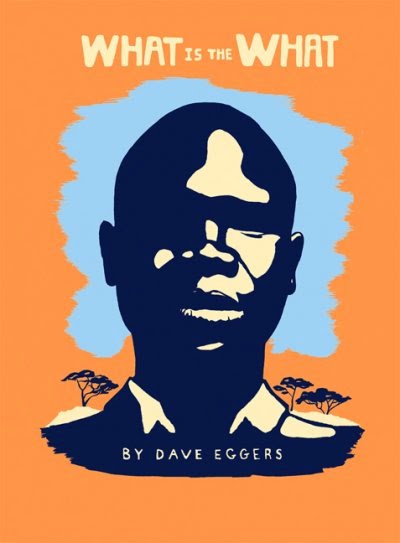 Last mentioned was What is the What by Dave Eggers.  The novel is based on Valentino Achak Deng who was forced to leave his Sudanese village at age seven.  Separated from his family, he and the thousands of other children, the “Lost Boys”, endured great difficulties as they were marched for hundreds of miles to refugee camps.  Our reader thought that the story was great, but the writing was a little boring.  He said he couldn’t believe the author had taken this incredible story and made it “ho-hum”.

The Nevermore Book Club meets every Tuesday at 11:00 am in the Frances E. Kegley Meeting Room, with doughnuts courtesy of the Blackbird Bakery!
Posted by BPL Ref at 3:42 PM