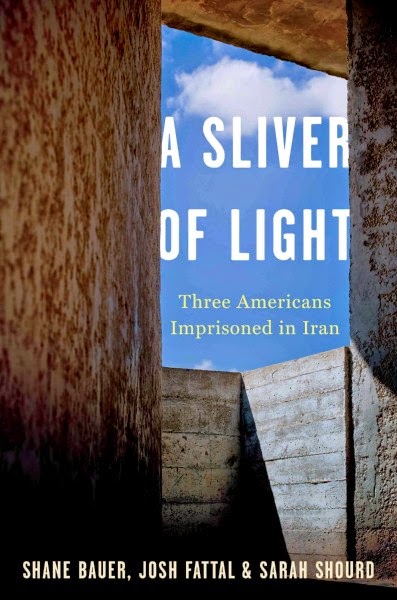 One of our Nevermore regulars was unable to attend a meeting, but she insisted on phoning in a review.  She was most enthusiastic about A Sliver of Light:  Three Americans Imprisoned in Iran by Shane Bauer, Joshua Fattal and Sarah Shourd.  This is the story of the three young hikers who were captured and held for two years, at least in the case of the two men.  Our reviewer said it was a beautifully written book and the story was absorbing.  According to the book, they were actually lured across the border to be used as political pawns.  Much of the rest of the story concerns how they were able to survive imprisonment, the relationships they forged with each other and with their captors, and how they were finally released. The story is told by all three in alternating chapters.  A Sliver of Light is highly recommended. 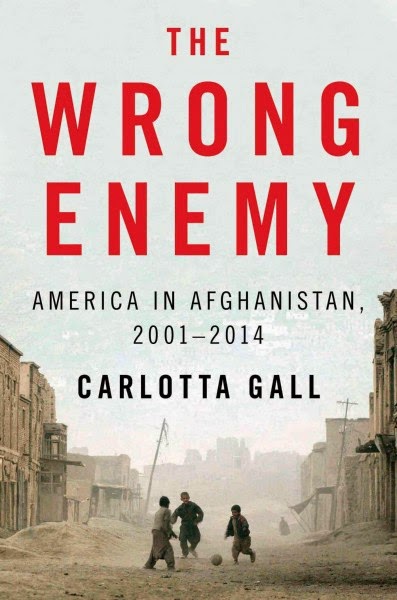 Another book receiving much praise is set in the same region.  The Wrong Enemy: America in Afghanistan, 2001-2014 by Carlotta Gall is an overview of the U.S. involvement in the area.  Gall, a foreign correspondent for the New York Times, brings over a decade’s worth of observation to this insightful, well written, and—in the words of our reviewer—scary book.  Gall views Karzai as both inept and corrupt, but makes a case that our real problem is actually Pakistan where the ISI has supported the Taliban for its own purposes.  Again, the book is highly recommended. 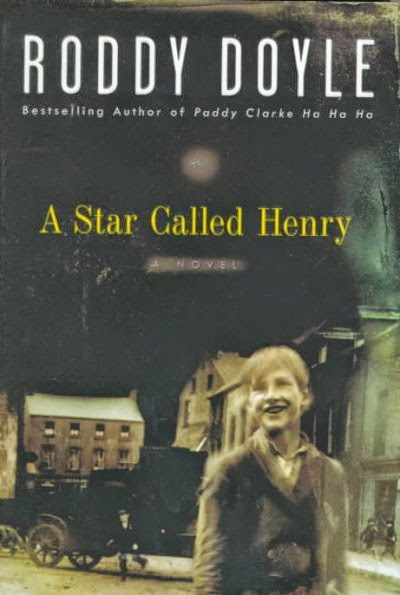 Moving from non-fiction to fiction and from Iran to Ireland, our next reader touted Roddy Doyle’s A Star Called Henry.  This is the first book of “The Last Roundup” trilogy which tells the story of Ireland in the 20th century as viewed by Henry Smart.  In this book, we meet Henry as an impoverished child, son of a hit man with a wooden leg and a teenage girl.  By 14, Henry is involved with the Irish Republican Army and is a witness to the 1916 Easter Rising. Later books follow Henry as he goes to New York, encounters film director John Ford, and back to Ireland.  The other books are Oh, Play That Thing and The Dead Republic. 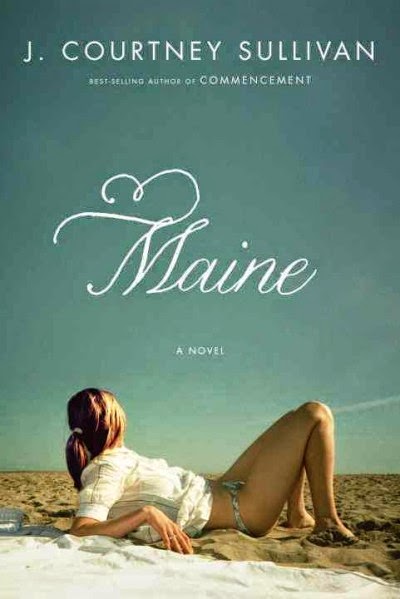 Maine is the second novel for J. Courtney Sullivan, following Commencement.  Once again, Sullivan explores the intricacies of relationships, but this time between three generations of women in the Kelleher family.  Each year, they all meet at the family beach house in Maine.  The point of view rotates between the characters, giving the reader multiple viewpoints to consider.  Our reader praised the book for its great dialog and well-written characters.  She commented that while the reader does see the mistakes of one generation repeated in the next, that it all “felt real.” 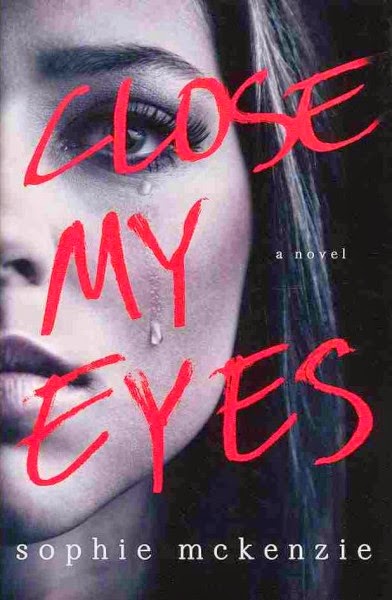 In Close My Eyes, Gen Loxley is still grieving for her stillborn daughter eight years later.  Then one day a woman shows up at her door with a fantastic story about the baby being stolen and that Gen’s husband Art was in on the scheme.  Desperate for answers, Gen doesn’t know who to turn to for help or who to trust as she tries to discover the truth about her child.  Our reader found this thriller by Sophie McKenzie to be a very satisfying book, and thinks any suspense fan would enjoy the book.
Posted by BPL Ref at 10:43 AM