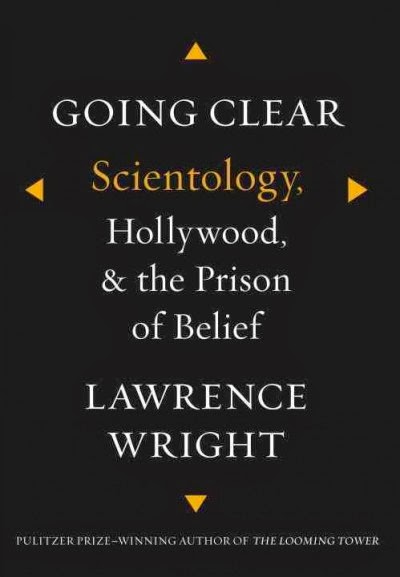 Jud began the book club discussion by talking about Going Clear: Scientology, Hollywood, and the Prison of Belief by Lawrence Wright.  The Church of Scientology, founded in 1954 by science fiction writer L. Ron Hubbard, has attracted many well known personalities such as Tom Cruise and John Travolta.  Sometimes seen as cultish, the group has come under harsh criticism from some quarters.  The book club members who have taken a crack at this book found it to be comprehensive and meticulously documented, probably to avoid lawsuits. The author also wrote The Looming Tower: Al-Qaeda and the Road to 9/11. 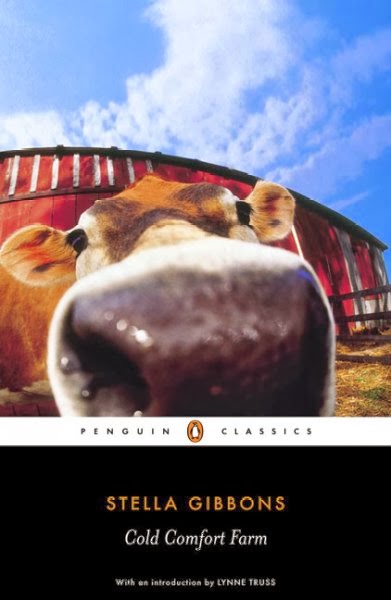 A humorous novel moved into the spotlight next: Cold Comfort Farm by Stella Gibson.  Originally published in 1932, this book was reported as the perfect picture of British wit and satire.  20 year old Flora Poste finds herself unexpectedly orphaned when her parents die within a week of each other in a flu epidemic.  Flora had always been kept at boarding schools and she never expected to have to work for a living, so she begins writing to various relatives in the hope of finding a place to live.  With only her 100 pound per year inheritance, Flora is invited to live with her cousins the Starkadders at Cold Comfort Farm in Sussex.  Finding a gaggle of eccentric relatives, Flora manages life in the country.  The book was made into a movie in 1995. 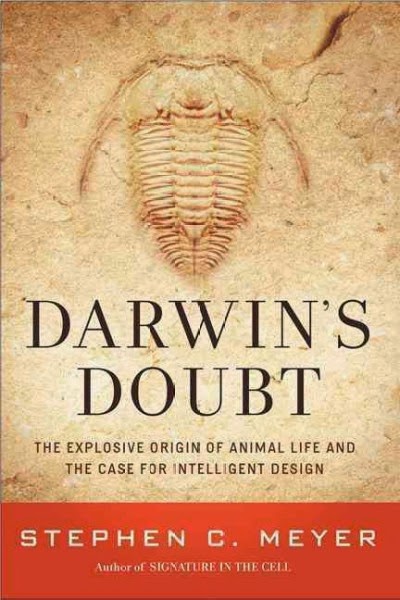 Another reader brought up Darwin’s Doubt by Stephen Meyer.  A staunch proponent of evolution, Charles Darwin realized that there were inconsistencies in the fossil record, but went ahead and wrote down his theories anyway.  This volume is a scholarly work, but our reader believed that it provides a balance between religion and science.  The author makes a case, and a good one, for intelligent design. 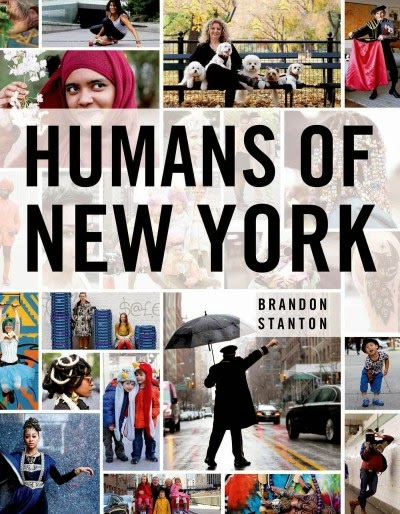 One of the last books discussed was Humans of New York, by Brandon Stanton.  Humans of New York started as a simple photography project.  The author planned a tour through several large cities, but came to a stop in 2010 in New York—the city with so much personality that he found things and people to photograph day and night.  With a burst of attention due to social media, Stanton attracted widespread interest.  Tumblr and Facebook played a major role in the popular spread of his work.  Stanton takes beautiful photographs capturing the cultural diversity present in New York City.  From kids playing on bikes to people in extremely creative garb, Stanton looks at the city and finds faces with a story to tell.  While some of the photographs in the book have been published on his social media sites, many can only be seen in this volume.
Posted by BPL Ref at 11:54 AM