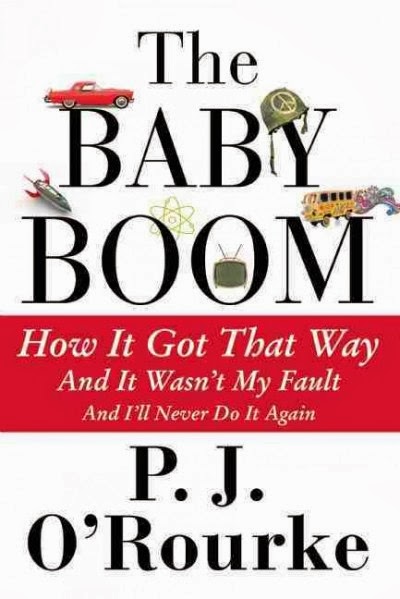 Baby Boom is P.J. O’Rourke’s attempt to describe the Baby Boomers and how their generation shaped America.  With a subtitle like How It Got That Way and It Wasn’t My Fault and I’ll Never Do It Again, a reader would likely expect a humorous take on things—and that reader would be right.  Part memoir of growing up in the 1960s, part discussion of U.S. policy, and part social commentary, O’Rourke can make even the driest topic funny.  Our reader thought it was hilarious while being forthright and honest.  O’Rourke apparent did his share of drugs while growing up, which makes for some laugh out loud reading.  O’Rourke is a libertarian humorist and former editor of the National Lampoon who once appeared at the Bristol Public Library as a speaker for the Discovery Series.  He has written a number of other political humor books, including A Parliament of Whores which is an attempt to explain how the U.S. government works. 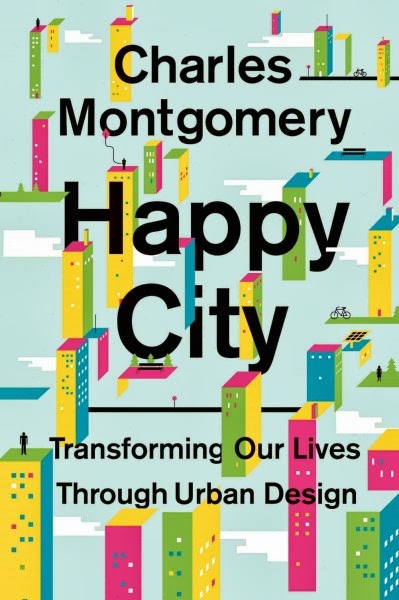 Happy City by Charles Montgomery is a journalist’s view of how cities can be made not only more habitable but enjoyable for people.  He visits a number of cities around the world, seeing how cities can work for people and not against them in order to make the inhabitants—well, happy.  Cities can encourage more positive human interaction, can make life more convenient, and enrich lives, but this does take planning.  Transportation is a major factor, and one of the detriments of the suburbs where people often feel they must drive from one destination to another.  Mistakes have been made, but Montgomery does offer a hopeful view that cities can be improved and perfected. He draws on anecdotal evidence as well as newer theories in a variety of disciplines (including psychology, climatology, and environmental studies) to show how cities can become a perfect environment for humans. Our reviewer thought the book was really kind of fun and certainly made some interesting points. 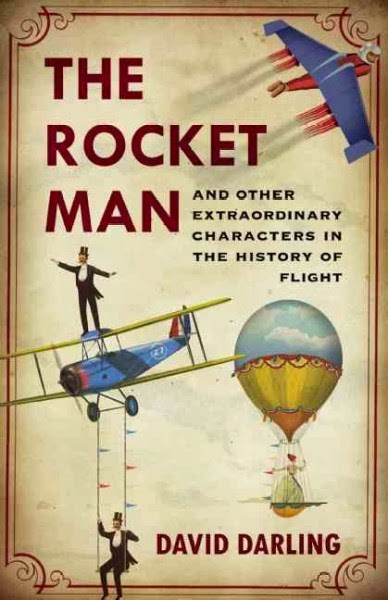 Almost everyone knows who the Wright Brothers were but have no idea about many other people who made significant contributions to flight.  The Rocket Man and Other Extraordinary Characters in the History of Flight by David Darling is an entertaining and exciting look at some of these lesser known figures. Many of these people took risks we would consider unimaginable today—and some paid the price.  Madame Sophie Armant Blanchard, a balloonist in the early 19th century, went aloft at first with her husband and then, after his death, by herself in an effort to pay off debts.  She enlivened her performances by setting off fireworks, which proved to be an unfortunate choice. John Stapp may not be a household name, but he subjected himself to incredible forces in the name of aeronautic study.  This human crash test proved human beings could survive more than double 18g and therefore perhaps some safety devices such as harnesses were in order.  Stapp still holds the record for a human on a rocket sled at 46.2 g, g being the force of gravity. Stapp’s injuries, especially to his eyes, took their toll and he was finally forced to stop his testing.  Darling’s obvious enthusiasm for his subject shines through, causing our reviewer to recommend Rocket Man as one very interesting book.
Posted by BPL Ref at 9:09 AM