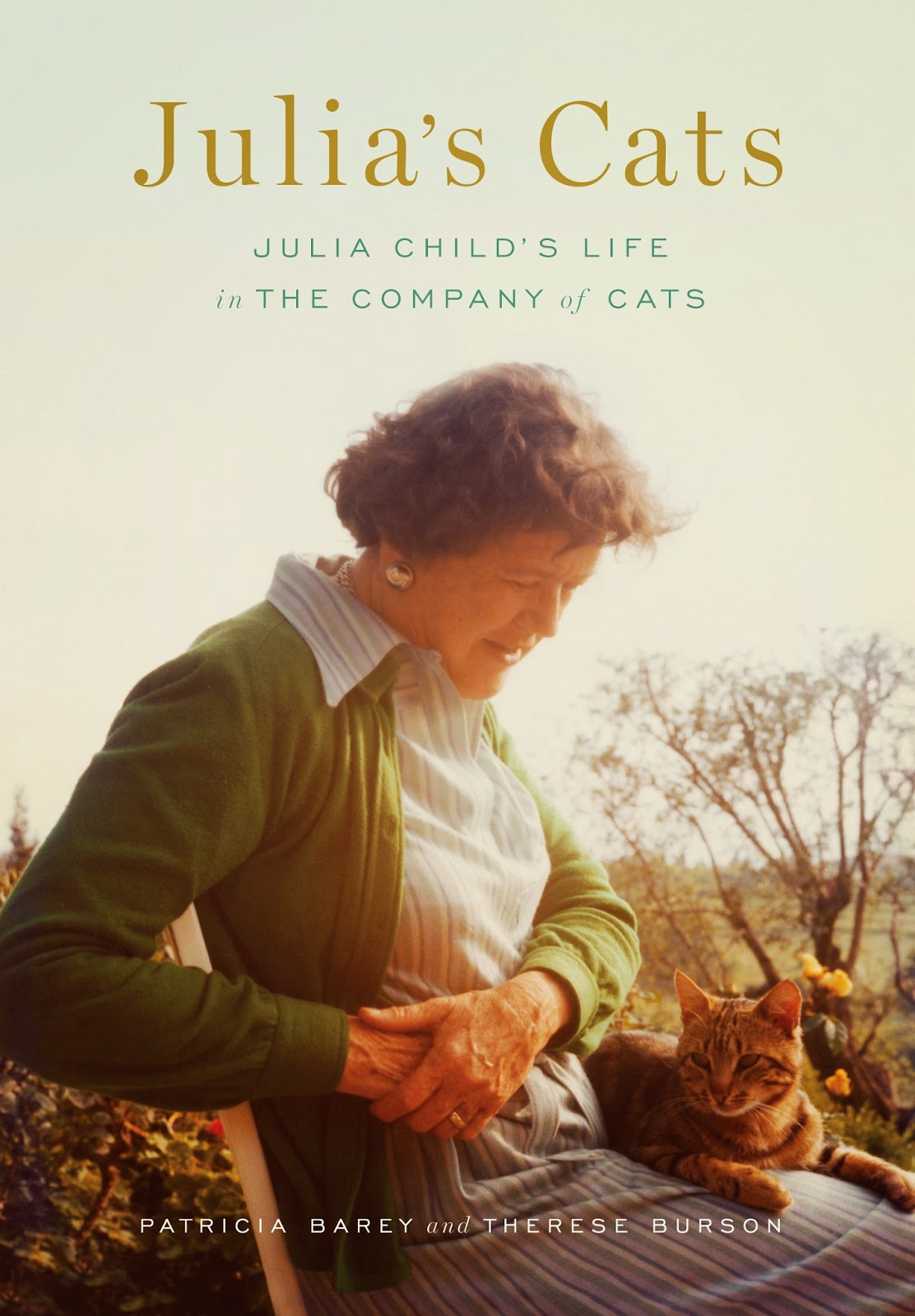 I grew up the mountains of Southwest Virginia.  For most of my youth, television viewing was limited to one channel, unless an interesting weather system or persistent twisting of the television antenna attached to the old swing set on top of the hill let some errant signals sneak in.  As a result, my childhood memories of TV shows are largely limited to whatever was on NBC.  As stations began to put up new towers, a bit of diversity began to creep in ever so slowly, but it wasn’t until the 80s that I could see a PBS station on a regular basis.  This is all to explain why my exposure to Julia Child was largely limited to the occasional clip played on those shows about the history of TV or the blooper show (invariably featuring the clip of the chicken landing on the floor and Julia nonchalantly picking it up and proceeding) and the idea that she was THE authority on French cooking for Americans.  In the meantime, I was able to see the show the Galloping Gourmet with Graham Kerr. His recipes seemed to contain all sorts of exotic ingredients not available at the little local grocery store—the big city of Bristol might have carried them, but Newberry’s Market didn’t—including wine. Wine! How high-tone could you get?

Flash forward a few decades and things have changed a great deal.  Now I live in the Big City myself, with well stocked stores; Julia has gone out of fashion and come back into fashion, along with butter and cream; and not only is there wine readily available, the wine is actually produced in this region—and I don’t mean dandelion or elderberry home brew, either.  Now Julia was not only a great cook, but a woman who had worked for the OSS in WW II, and who is inspiring a new generation of American cooks.  There was a Julia renaissance going on, and I found myself a bit more interested in this larger than life lady… but not enough to really seek out a book about her.

Then a friend sent me a copy of Julia’s Cats by Patricia Barey and Therese Burson.

Those of you who have read my reviews know that I’m a sucker for a cat story.  This slim little book was not the least daunting, so I settled in for what I thought would be a brief, forgettable tale.  I may be a bit of a cynic, but I rather expected a desperate hunt for any mention of a cat in an effort to pad out a book. Instead, I found a delightful mini biography of a fascinating woman who also liked cats. This book begins when she and Paul settled in Paris, renting an apartment which came fully equipped with mice, a situation remedied when the cleaning lady showed up with a cat.  It was pretty much love at first sight for all concerned—except, of course for the mice.  Minette the cat was the first in a long line of Child cats, dubbed poussiequettes by Julia.  Minette’s story is woven into the more general history of how Julia settled into Paris life and developed her love of cooking.  We learn about Julia’s struggles to learn French, her delight in finding exotic cooking aids and lugging them home, and the devotion she and Paul had for one another.  The authors had access to a number of letters, Paul’s journals, photos; they also interviewed people involved to expand the book.  There are some very amusing episodes—Minette and the dumbwaiter springs quickly to mind as does the episode where cats are hanging off the kitchen screen and yowling while pate is made —but this is mainly a sweet, interesting story about an extraordinary lady who loved her husband, cats, cooking, and Paris.  Julia’s joie de vivre shines through strongly, which made this a most enjoyable book to read.

If you’re in it only for the cats, you may be a tad disappointed as many of them come and go quickly as Julia and Paul move about.  For me, it turned out to be a much better book than I expected, and I enjoyed it thoroughly.  It gave me some added insight into Julia’s life, and I found I respected Julia in a different way: as someone who wanted to live every minute and have fun doing it.  Instead of a stern taskmaster at the ART of cooking, I found someone who loved food and fun, and who made me almost think I would like to try a recipe.  Fortunately, the authors anticipated this and have included a recipe for langues-de-chat (cat’s tongue) cookies.  It looks a bit daunting for someone who believes the two best tools in the kitchen are a microwave and a can opener, but in honor of Minette Mimosa McWilliams Child, I may just give this recipe a shot.
Posted by BPL Ref at 11:40 AM