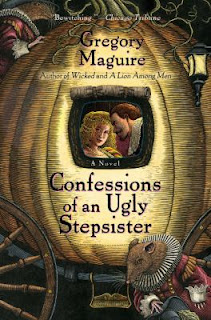 Confessions of an Ugly Stepsister by Gregory Maguire

Set in seventeenth-century Holland, this story follows an unlikely heroine, Iris, who is swept from the lowly streets of Haarlem into a world of wealth and success. Her path becomes intertwined with that of her mysterious soon-to-be sister, and quickly Iris begins to discover the secrets of her new household. In this retelling of Cinderella, Maguire addresses questions about the fate of the ugly stepsister and the untold curses that accompany Cinderella’s looks. Our reader recommends this book for readers who enjoy Maguire’s other popular titles, such as Wicked.

Trinity, a 1974 novel by Leon Uris is a bestseller around the world and received praise from one of our Nevermore readers during this week’s discussion. This historical saga captures the struggles and triumphs of Ireland’s struggle for freedom, from the famine to the Easter Rising. The story follows three Irish families divided by class, faith, and prejudices. Our reader recommended this book, and said it was a treat to listen to on audiobook. 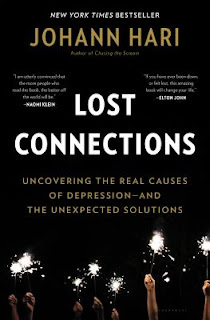 Lost Connections: Uncovering the Real Causes of Depression - and the Unexpected Solutions by Johann Hari 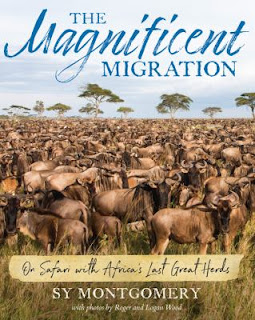 The Magnificent Migration: On Safari with Africa’s Last Great Herds by Sy Montgomery

Award winning nature writer, Sy Montgomery, takes readers on an emotional journey in this account of some of the greatest migrations on Earth. While Montgomery does focus on the migration of the wildebeest in the Serengeti, many other remarkable migrations  are documented in the book such as that of the Monarch butterfly. The inclusion of beautiful color photography and an abundance of nature facts makes this one a must-read for nature and animal lovers. 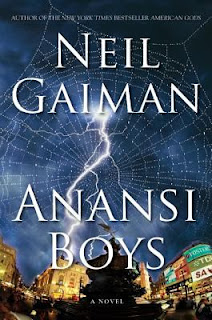 This story, a follow up to American Gods, follows Fat Charlie who leads a seemingly normal life until he finds out his deceased father was a god. While still reeling from that information, he also finds out that he has a brother who is about to enter his life - bringing with him adventure and danger. Our reader felt this book was a great escape, and recommends this title for fans of Gaiman or anyone who is looking for a story with a little magic.
Posted by BPL Ref at 9:35 AM