Several of the highly touted films for this fall are based on books. Increasingly Young Adult books are the source of these films, which leads our Pam to both delight and despair:  delight when one is well adapted and despair when it isn’t.  Pam loves both YA books and movies, so she’s the perfect source for opinions.  Anyone who knows Pam knows that she isn’t afraid to speak her mind, so here are some of her takes on some recent YA films from books: 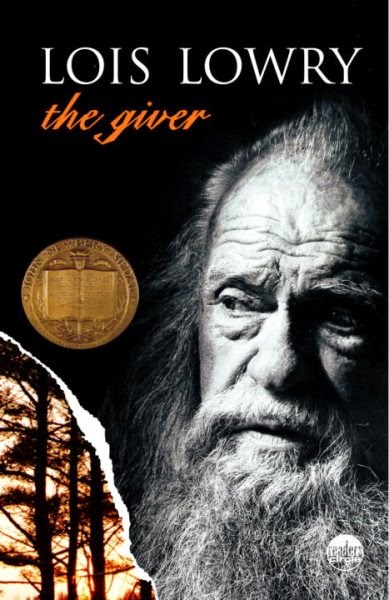 The Giver, starring Jeff Bridges, Meryl Streep, Brenton Thwaites, and Katie Holmes
Young Jonas has a perfect life in a perfect world.  No war. No fear. No pain. Life is worry free because every person is assigned a particular occupation within the community, leaving no room for competition or trouble. When Jonas meets an elderly man called the Giver, his life changes forever as he begins to see the world is not quite what he had believed it to be.

The movie was based on the classic book The Giver by Lois Lowry.  The book won the Newbery Award when it came out in 1993 and has been a favorite ever since. Lowry has since written three other books set in the same society, Gathering Blue, Messenger and Son.

Pam:  Oh, the disappointment!! I had such high hopes for this film.  The book is wonderful, and they somehow just didn’t get it right.  The age of the kids was a problem for me—they’re much younger in the book—and they changed the ending completely.  Read the book. 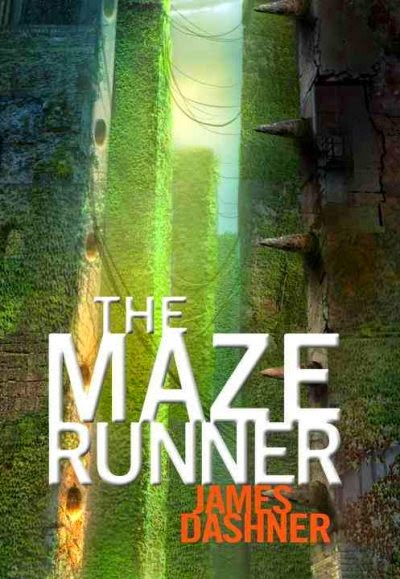 The Maze Runner, starring Dylan O’Brien, Aml Ameen, Ki Hong Lee
When Thomas awakens in the middle of a maze with a group of guys he does not know, he is disturbed to discover that he has no recollection of how he got there or anything else from his past. What Thomas does know is that the maze is not a place for fun or comfort. In this dystopian young adult novel, the group will be forced to survive the horrors that rest inside the maze, all while figuring out how, and if, they can escape.

The Maze Runner by James Dasher is the first of a trilogy, and based on the reception of the first film, we can expect adaptations of the other two books, Scorch Trials and The Death Cure. Dasher has also written a prequel to The Maze Runner entitled Kill Order.

Pam: This is, hands down, the BEST adaptation of a YA book to film.  It’s better than the Hunger Games.  I knew this one was going to be big. For one thing, Dylan O’Brien is very popular and a very good little actor.  For another thing, it’s a boy’s movie.  So many of the dystopian books have featured female main characters, and this one doesn’t.  It’s easier to draw boys into this one.  The acting was exceptional, and the story really moved.  You were right there with that kid all the way. It is a great, great movie.  Now, some of my kids who read the book were disappointed because the movie left some things out, but I thought it was great.  Really, the book is another take on Lord of the Flies.  If I were an English teacher today, I’d have the kids read those two books together.  Highly, highly recommended! 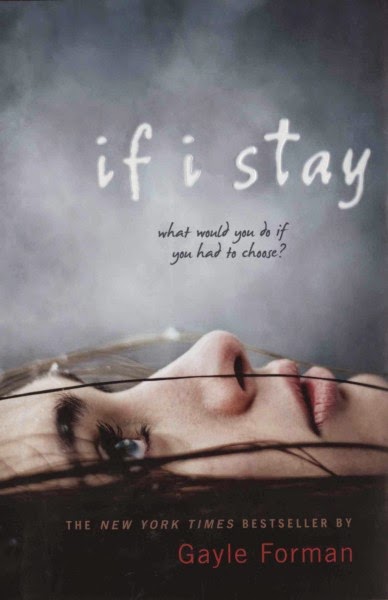 If I Stay, starring Chloe Grace Moretz
Mia Hall’s life is drastically changed after a car accident puts her in a coma. An out-of-body experience lets Mia see just how different her life will be if she chooses to wake up. Will she choose to accept her fate or will she choose an unknown future that will be completely different from her previous life?

The movie is based on the book of the same title by Gayle Forman and has been embraced by a lot of teen readers as well as their parents. There is a sequel, Where She Went.

Pam:  I was pleased with this one as a whole.  It was true to the spirit of the book and Chloe did a good job with the part. 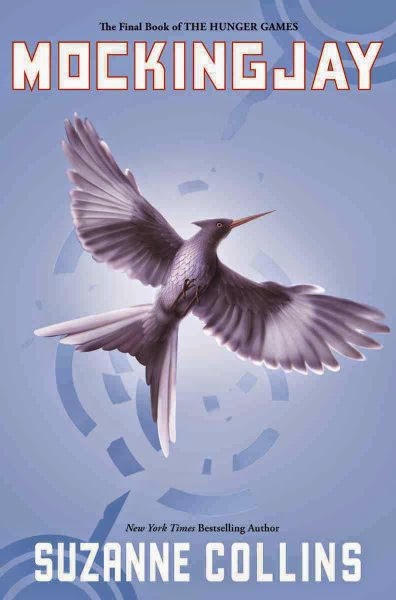 The adaptation of the final book of the Hunger Games trilogy, as if you didn’t know! Katniss has survived the Hunger Games twice, but now she faces an even greater test with even higher odds.  The Capital blames her for the unrest and intends to punish not just Katniss but those she loves. With Peeta held hostage, Katriss must decide how much she is willing to sacrifice.

Many credit Suzanne Collins with starting the recent wave of dystopian YA novels; after all, The Hunger Games was not only a best-seller but was the basis for a blockbuster movie.  The sequels, Catching Fire and Mockingjay both proved equally popular in print and film—so popular that the final book is split into two movies, with part one scheduled for November 2014 and part two for 2015.

Pam:  I’m really curious about this one.  Mockingjay was my least favorite book in this series, but the trailer looks really good.  I have enjoyed the Hunger Games movies.  I think they’ve done a good job with them.  Now, another film I’m looking forward to is Insurgent, based on the second book in the Veronica Roth dystopian series (Divergent, Insurgent, and Allegiant). Insurgent was my favorite book in that series, but the movie doesn’t come out until 2015.  They did a pretty good job with the first one, and Shailene Woodley is a fine actor. She gave a good performance in The Fault in Our Stars, which was another good YA movie and of course she nominated for a Golden Globe for her role in The Descendants.
Posted by BPL Ref at 11:55 AM