The rush to turn Young Adult books into movies has not abated! Many adults are discovering that YA books can definitely be worth reading:  a good book is a good book. Here are some upcoming movies based on YA books coming to a theater near you: 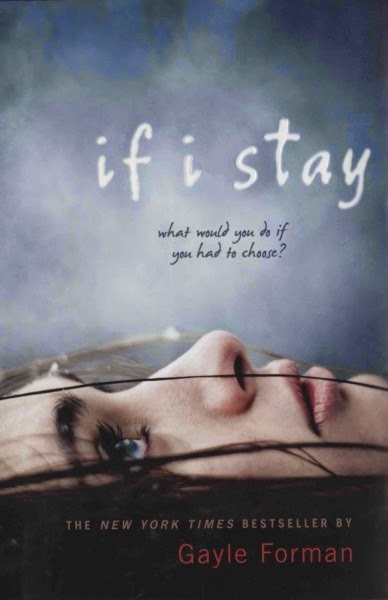 ·         “If I Stay” is the story of a young woman who is in a coma after an accident. She sees her life as it was, where she is now, and must make a choice: to face a very different life or to go to the light. The book (and its sequel, Where She Went) is by Gayle Forman and is a teen favorite.  The movie opens August 22. 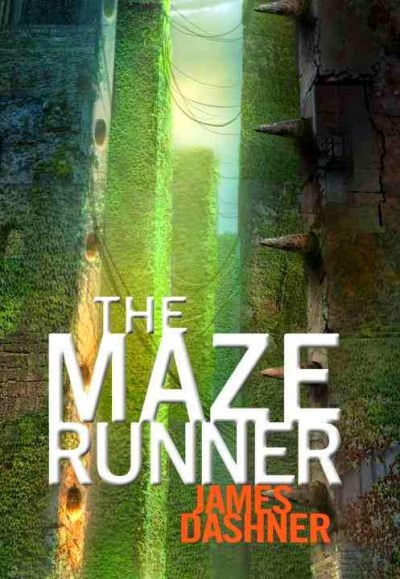 ·          “The Maze Runner” is based on the YA series by James Dasher.  Thomas awakens in a glade inside a maze, but has no memory of anything before.  He’s one of a group of boys struggling to survive and to find a way out in this futuristic movie due in theatres this September.  It joins the very popular “Hunger Games” and “Divergent” series as a big budget movie with strong teen following. It’s coming to theaters September 19. 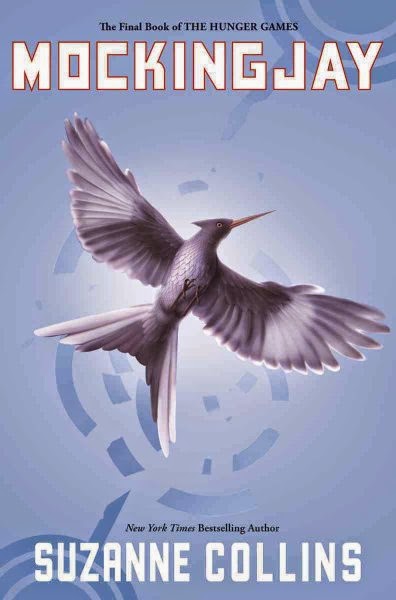 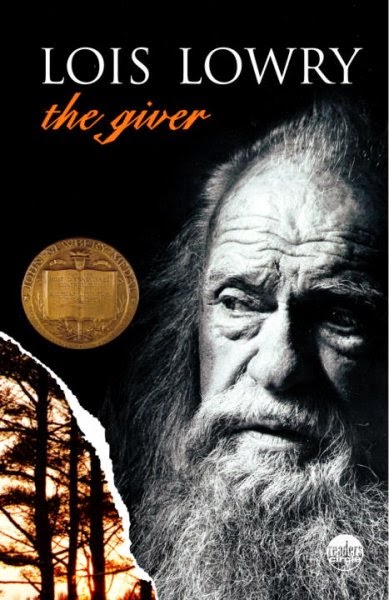 ·         “The Giver” stars Jeff Bridges in an adaptation of the award-winning book by Lois Lowry.  Jonas lives in a seeming idyllic community where everyone gets along and there is no war or suffering. Then he is singled out to be given the memories and secrets of his world from an old man known as The Giver.  The book came out in 1993 and became an instant classic. Let’s hope the movie does it justice! We’ll find out starting August 15.

·         “White Bird in a Blizzard” is based on the novel by Laura Kasischke. Sixteen year old Evie is trying to move into adulthood, struggling to escape the tightly proscribed world her parents have created.  Then her mother disappears. Shailene Woodley and Christopher Meloni star, and the opening is scheduled for September 25. 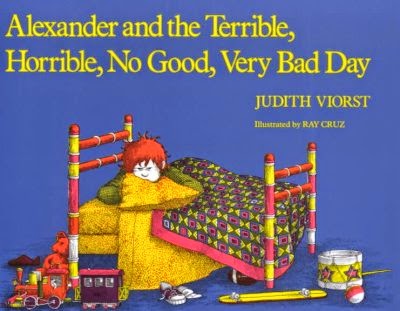 While YA books seem to be the most prized for movies, children’s books have made their own impression.  Recent titles turned into film have included “Cloudy with a Chance of Meatballs,” “How to Train Your Dragon,” and William Joyce’s "Epic" which was based on his book The Leaf Men and the Brave Good Bugs.   Next up will be “Alexander and the Terrible, Horrible, No Good, Very Bad Day,” based on the book by poet Judith Viorst. Viorst wrote the book after noticing that  her youngest son, Alexander, was prone to having "bad days."  The book became a musical play, and now it's going to be a movie.   Steve Carell and Jennifer Garner star in the family comedy which opens October 10.
Posted by BPL Ref at 9:00 AM