Round Up by Jeanne

Every month has its share of eagerly awaited books, though it must be said some months get more than their share as publishers try to bring out the best in beach books or Christmas gifts.  In publishing as in most endeavors, timing is everything.  We’re going to start posting a list of book highlights for the month just to let folks know what they have to look forward to that month—plus maybe some hints of things to come later and other book news.

First of all, fans have been saddened to learn of the death of Vince Flynn on June 19 after a three year battle with cancer.  He was 47 years old.  He leaves behind a wife and three children.  His thirteen Mitch Rapp political thrillers kept readers on the edge of their seats. Reportedly, there will be one more book released in October, entitled The Survivor.

Mystery fans have much to look forward to in July! Donna Andrews has another entry in her very popular Meg Lanslow series, all of which mention some sort of bird in the title.  With names like We’ll Always Have Parrots and Owl’s Well That Ends Well, you know the author has a sense of humor.  The new book is Hen of the Baskervilles. 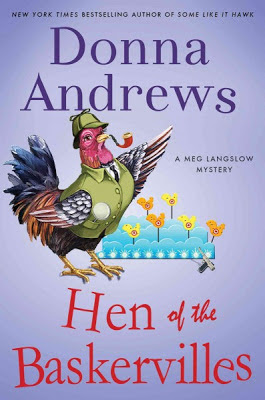 I enjoyed Blaize Clement’s Dixie Hemingway series.  Dixie is a pet sitter and former cop who lives in Siesta Key, Florida, and who ends up involved in more than her share of mysteries.  I was saddened to learn of Ms. Clement’s death in 2011 and assumed that would be the end of the series, but her son John Clement has picked up the torch. I’m looking forward to reading  Cat Sitter’s Cradle.

Not only do Mike Lawson fans have the new Joe Demarco book House Odds to look forward to, but Lawson is starting a whole new series! All we know so far is that the first title is Rosarito Beach and it will be out in January, 2014. 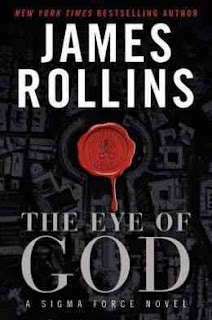 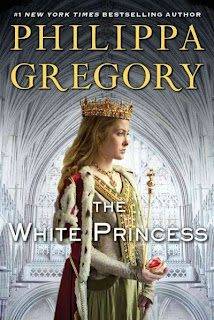 Historical fiction fans have treats in store as well!  Philippa Gregory continues the “Cousins’ War” saga with The White Princess.  Elizabeth of York, mistress to the late Richard III, sister to the boys in the tower, is sought as a bride by Henry Tudor even though she’s still in love with the man he deposed.

Sara Dunant has already earned kudos with her stories set during the Italian Renaissance, but now in Blood and Beauty she takes on one of the great families of history:  the Borgias.


Later on in the year will be the new Dexter book by Jeff Lindsay, a new Bridget Jones by Helen Fielding, and at long last a sequel to John Grisham's first novel A Time to Kill! Stay tuned to the BPL bookblog for more book news!