Susan attended the post-Independence Day Nevermore Book Club. Here are some of the books discussed:


The Won Cause: Black and White Comradeship in the Grand Army of the Republic by Barbara Gannon

Truly a band of brothers. For every generation, the sacrifices and horrors of war create a special bond between veterans. After the Civil War, the largest Union Veteran’s group was the “Grand Army of the Republic” (GAR). Within that group were African American veterans along with their white counter-parts. This thoroughly researched book looks at the nation’s first interracial organization and the comradely that made it possible. 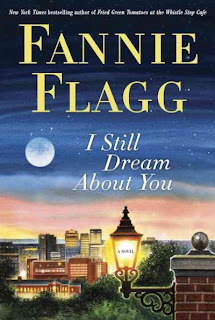 I Still Dream About You by Fannie Flagg
A fun whimsical story set in Alabama by the indefatigable Fannie Flagg. Maggie Fortenberry, an aging former Miss Alabama keeps getting interrupted while planning her suicide. She has sixteen “perfectly good reasons to jump in the river” and only two reasons not to. Of course, hope is found – professionally and personally along with the excitement of solving a mystery. 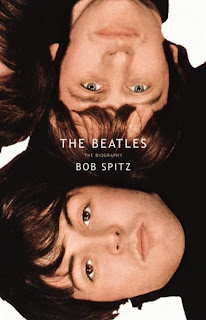 The Beatles: the Biography by Bob Spitz
One moment in time, the music for a generation was defined by a band from England. Their story, from humble beginnings to the band’s final days is presented in this well researched biography. It humanizes the band and is written with a flair that lets the facts and characters speak for themselves. Their music created a new era in rock that sparked a cultural revolution.
Posted by BPL Ref at 10:33 AM