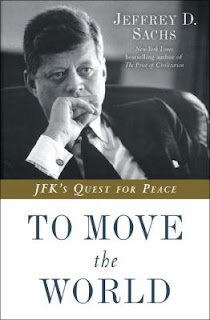 Our first Nevermore reader was moved by the story of peace-seeking President Kennedy in To Move the World: JFK’s Quest for Peace by Jeffrey D. Sachs.  In communications with Soviet Union Premier Nikita Khrushchev, JFK sought to reduce the threat of catastrophic war.  The two world leaders wrote letter back and forth about how to achieve the goal of peace, and those letters were revealed decades later.  JFK had served in the military during World War II, and did not trust that military forces would not lose control if there was an escalation of the Cold War.  Our reader found this a detailed history of cooler heads prevailing, however briefly, in a potentially dangerous time. 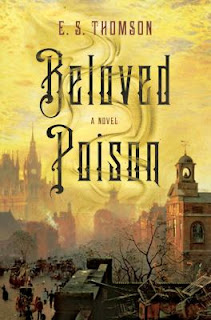 A different although rather dangerous time to be alive was described in Beloved Poison by E. S. Thomson.  Following her father into the family business, Jem Flockhart dresses as a man in order to serve as an apothecary in a dismal 1850’s London hospital.  Although a murder mystery, the main force moving the storyline forward is the richly described setting.  Our reader said that the descriptions of the filth in the town and the medical treatments were just horrifying. 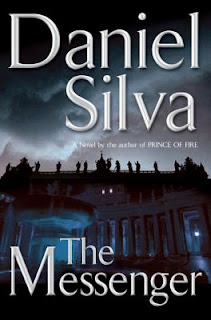 Continuing in fiction, our next reader enjoyed some lighter fare with The Messenger by Daniel Silva.  Israeli art restorer and spymaster Gabriel Allon is in the thick of things again.  In this installment, jihadists make an attempt on the Pope Paul VII’s life.  Allon attempts to plant art expert Sarah Bancroft into a Saudi organization in order to have someone on the inside.  Serious as the fictional events may be, our reader enjoyed the story as “mind bubblegum,” that is, not mentally taxing. 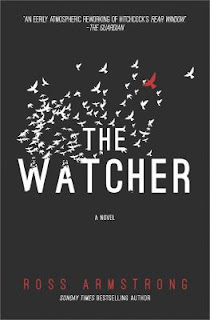 The Watcher by Ross Armstrong features Lily, a young woman who seemingly is watching birds, but actually does much more neighbor watching instead.  When an elderly neighbor is found dead, Lily cannot resist becoming involved, perhaps to her own detriment.  Our reader didn’t necessarily like the book, as it was difficult to know what Lily was actually observing and what may have been happening only in her own mind. 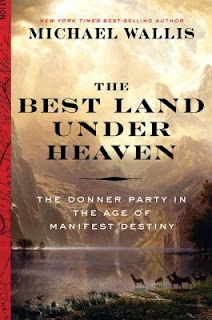 Turning back to non-fiction, our next reader read The Best Land Under Heaven: The Donner Party in the Age of Manifest Destiny by Michael Wallis.  A thorough history of the ill-fated pioneers, this volume lists every name and tells who they were and what happened to them.  With a lot of detail and emphasis on the idea that God had brought them to that land and it was their destiny to go west, this was a book that our reader appreciated for its historic detail. 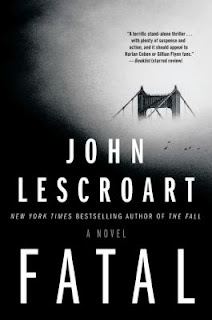 Finally, Fatal by John Lescroart is a tale of San Francisco Bay area attorneys who seem to have it all—beautiful homes, wine tastings in Napa, perfect spouses—except that after a one night stand, someone ends up dead.  Our reader found this to be a compelling book that could be read in a day.  Also, although this is a standalone novel, our reader believed that it was very open ended, perhaps leaving room for a sequel.
Posted by BPL Ref at 7:39 AM