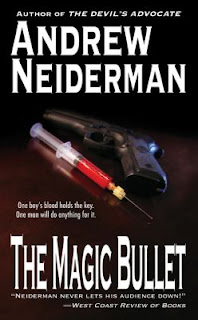 In 1979, a new author burst on the scene with a book that was widely panned by critics but which became a mammoth best seller.  The author was Cleo Virginia Andrews, better known as V.C. Andrews and the book was Flowers in the Attic.  Fans clamored for more and Andrews complied, following up with three more in the Dollanganger series, two in a new Casteel series and and a standalone novel.  She had begun work on a fourth Dollanganger book when she died of breast cancer in 1986. Andrews’ agent approached Andrew Neiderman, who was already a published novelist, and asked if he would be interested in completing Andrews’ book.

He was.  First, though, he set out to analyze her style so he could replicate it in the book Garden of Shadows, which was a prequel to the Dollanganger series.  The book was a success, and Neiderman was asked to continue writing under the V.C. Andrews name.  He’s gone on to produce over 100 books and continues to write two or three Andrews books a year as well as books under his own name.

Neiderman’s identity remained a mystery for several years until Andrews’ estate went to court over taxes and Neiderman was called as a witness. 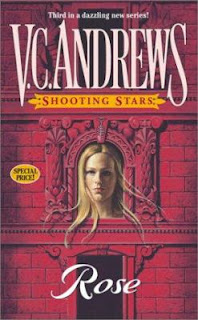 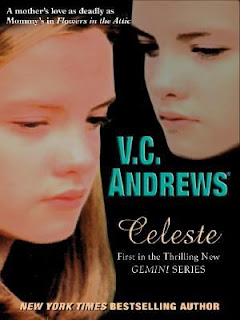