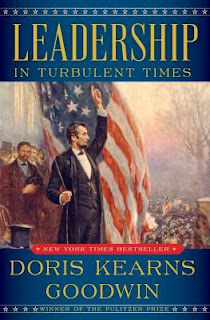 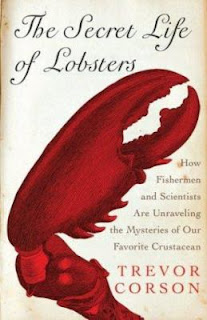 Our next reader turned the pages to a different flavor of non-fiction, with The Secret Life of Lobsters: How Fisherman and Scientists Are Unraveling the Mysteries of Our Favorite Crustacean by Trevor Corson.  The author spent several years with lobstermen and lobsterwomen in the Gulf of Maine in order to gain a greater understanding of the creatures’ lives.  Our reader noted that the lobster has a very difficult life and it’s a miracle that any of them survive.  She learned much about the crustaceans, then promptly cooked and ate the lobster that was in her freezer. 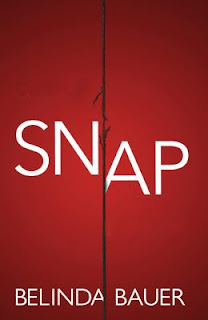 British suspense is always a hit at Nevermore, and Snap by Belinda Bauer did not disappoint.  When a pregnant mother’s car breaks down on the side of the road, she goes for help, leaving her children in the car.  However, she never returns, and young teen Jack becomes responsible for his two younger sisters.  Jack’s goal is to keep them out of the social services system, and doesn’t mind crossing the line of the law if necessary.  Our reader said that this was a new take on how to do a suspense story, and she enjoyed it very much. 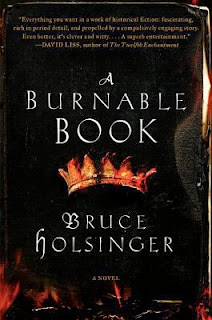 Another reader also read a mystery set in Britain, but in an earlier time-period.  A Burnable Book by Bruce Holsinger spins a tale of Geoffrey Chaucer seeking an ancient manuscript against the backdrop of London royalty.  The rumored book prophesies the end of the English monarchy, which is seen as a threat.  Our reader enjoyed the fictional plotline containing real historical characters. 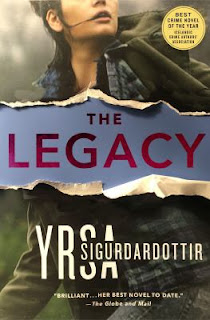 The Legacy by Yrsa Sigurdardottir kept another member turning the pages.  This Nordic noir begins a new series featuring psychologist Freyja and police detective Huldar.  The two collaborate on a case where the only possible witness is the traumatized young daughter of the murder victim.  The characters are flawed, but real. 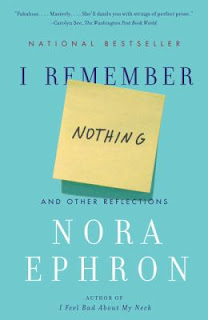 Finally, another reader enjoyed I Remember Nothing by scriptwriter and humorous author Nora Ephron.  Surprisingly, even after Ephron claims to remember nothing, she has plenty to say about many of the people that she knew during her lifetime.  Our reader noted that Ephron wrote this book at age 69, before dying at age 71.  Ephron is noted for writing such blockbuster films as When Harry Met Sally, Sleepless in Seattle, You’ve Got Mail, and Julie & Julia.
Posted by BPL Ref at 9:33 AM