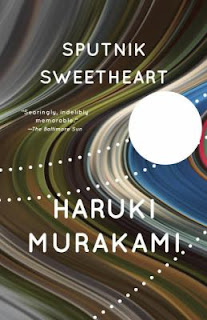 Nevermore kicked off this week with a discussion of Sputnik Sweetheart by Japanese writer Haruki Murakami. All about the unrequited love of a young college student for his female best friend Sumire, this novel weaves romance and mystery together as the woman disappears from a Greek island where she has travelled with a sophisticated older woman. Our reader enjoyed how the author tied together the parts of this fantastical story.

Excellent Women by Barbara Pym continued our discussion of fiction. Mildred Lathbury is a 1950s English spinster who is always there to support her community. She goes to church, takes care of those in need, and is generally taken for granted by the male of the species. Slyly comedic, the stories told express much about human nature. Our reader commented that nothing much actually happened plot-wise, but it was still a really good book. 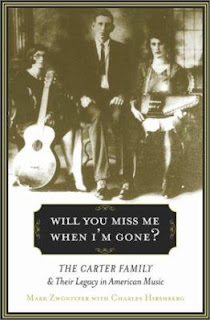 In regional non-fiction, another reader was immersed in Will You Miss Me When I’m Gone? The Carter Family & Their Legacy in American Music by Mark Zwonitzer and Charles Hirshberg. Rich with details, this biography of the Carter Family of southwest Virginia spans many events in the life and career of the musical family. The Carter Family have influenced many artists to this day, as is seen in Bristol with remembrances of the 1927 Bristol Sessions and the Bristol Rhythm and Roots Reunion festival. 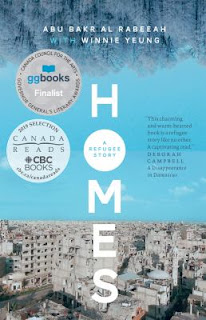 Homes: A Refugee Story by Abu Bakr al Rabeeah with Winnie Yeung describes the journey taken by the al Rabeeah family as they fled their home in Iraq in 2010, experienced terrible violence in civil war ravaged Syria, and eventually found a refuge in Canada. Our reader was overwhelmed by the sadness of this young boy as he and his family sought a safe place. Despite the difficulty of the subject matter, she strongly recommended this book. 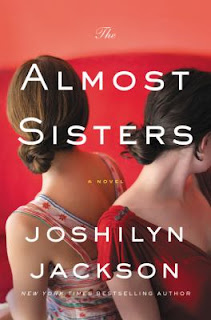 Returning to fiction, two readers raved about two different novels by Joshilyn Jackson. First, The Almost Sisters was keeping one reader enthralled. Leah is a graphic novelist who found passion at a Comic Con, and brought more away from that night than expected. The thirty-eight year old is pregnant, and breaking the news to her southern family might be more than she can handle. Jackson adds layers upon layers to her novels, and the twists and turns here were keeping our reader on the edge of her seat. 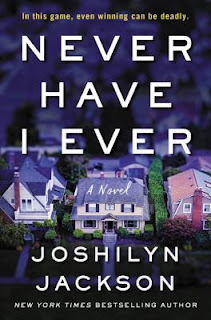 Jackson’s latest novel being enjoyed by another book club member is Never Have I Ever. Amy is a happy suburban mother with some deep dark secrets, and new neighbor Roux is intent upon using them for her own purposes. Our reader claimed that this new thriller is very well written and the story will take you on a roller coaster ride.
Posted by BPL Ref at 5:22 PM